Tensions boiled over after two teenagers were jailed for their involvement in the fatal stabbing of 17-year-old Jack Beasley on the Gold Coast.

Supporters of Jack’s family clashed with another group in Brisbane Supreme Court after the two boys were sentenced on Friday.

‘Your son is a f***ing murderer,’ a supporter screamed.

Jack’s father Brett Beasley said tempers flared after an ‘absolutely disgusting’ comment by the other group.

‘One of their family members at the end of it yelled out ‘At least our brother is coming home’ – who says that?’ he told Nine Network. 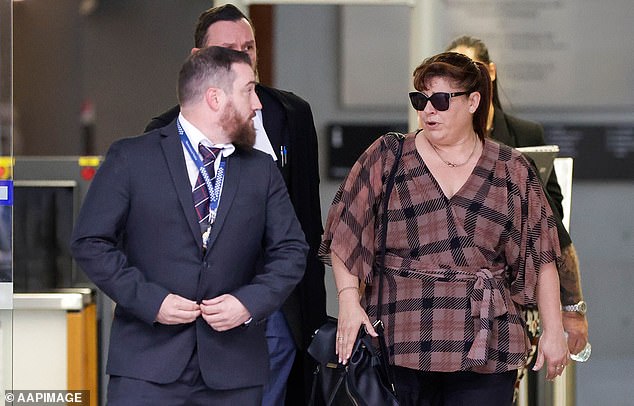 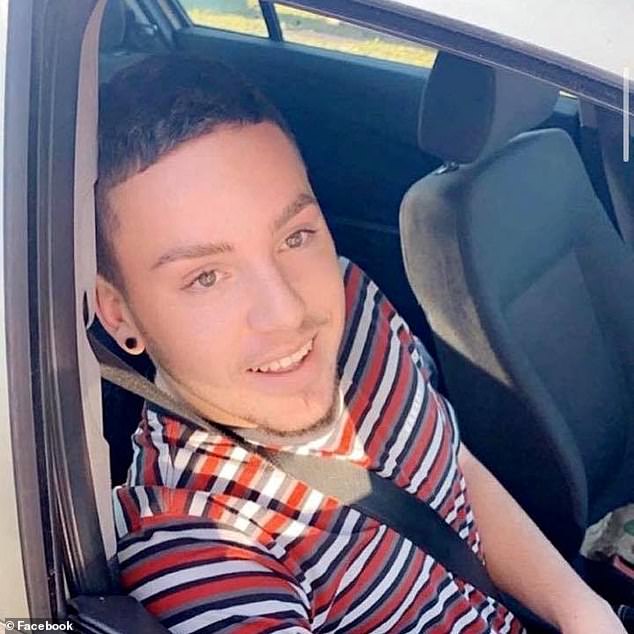