My views on Paul Pogba at Manchester United – that he was a flop, with an attitude that was indefensible – have been fairly robust over the past few seasons.

All the club’s immediate rivals will be sorry to see him leave, because he was a one-man, dressing-room wrecking ball. A virus, as Jose Mourinho once called him.

Now United start a new season with another player who would rather be somewhere else but I will say without the slightest hesitation that they should go to great lengths to keep Cristiano Ronaldo. 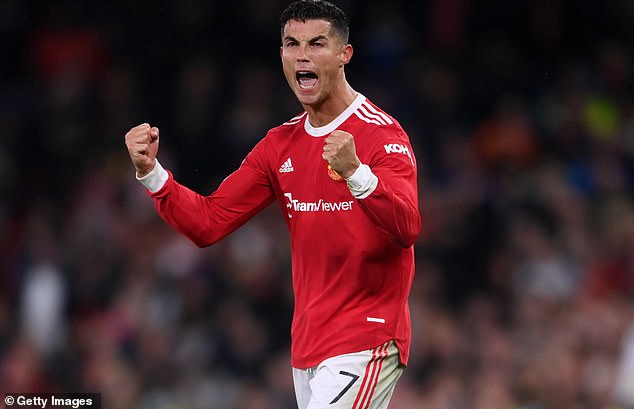 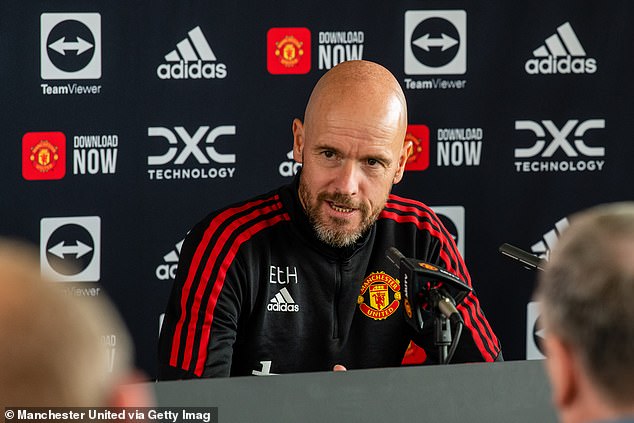 Until he arrived last season, who in that Manchester United dressing room was there for…