One moment I was swimming across Sydney Harbour, the next my right leg was clamped in the jaws of a 9ft bull shark.

As someone who had grown up in Australia — which reports an average of 20 shark attacks a year — it was the moment I had been dreading all my life.

But my fighting instinct kicked in. As every schoolboy knows, if you’re attacked by a shark, punch it in the eye. That was the one option denied to me as my right hand was pinned by its teeth to my leg.

And the bull shark has more teeth than any other species. They may grow to just one inch, but a bull has 50 rows of them, with seven teeth in each row, making 350 in all. And what they lack in size they make up for in needle-like sharpness.

I attempted a counter-attack with my left hand. That’s when it started to shake me like a rag doll. Folklore may have the great white as the most feared denizen of the deep, but there is nothing as terrifyingly aggressive as a bull shark. 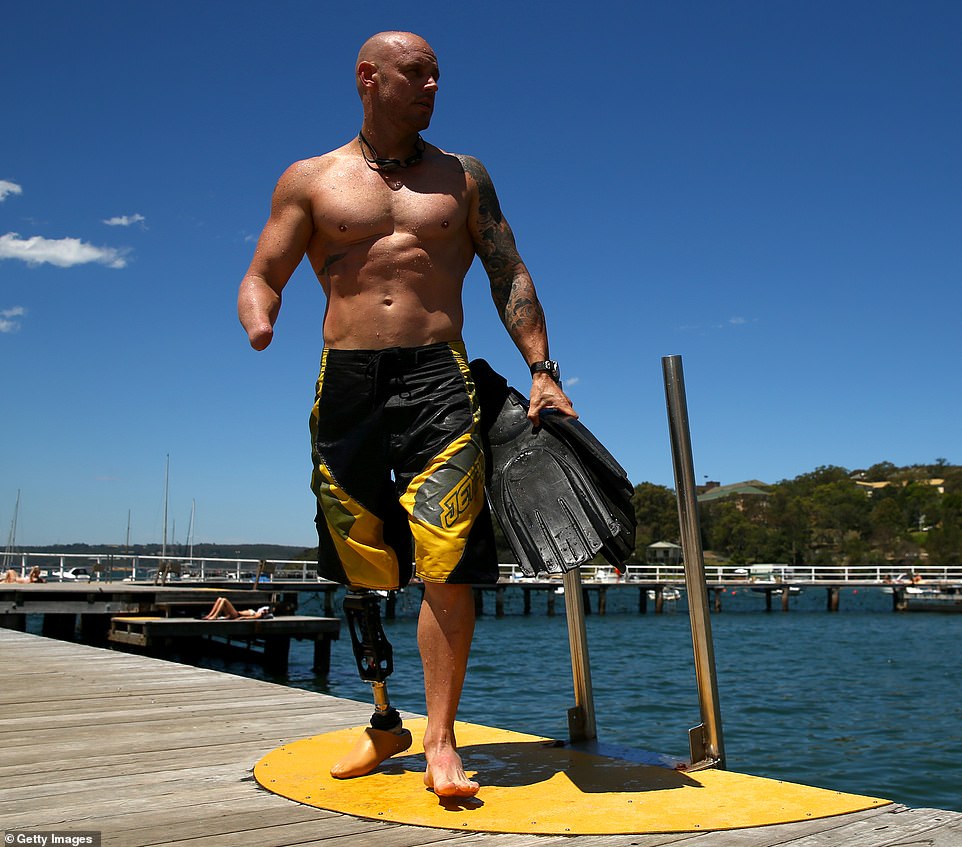