Bayern Munich has lost three big-name center backs over the last two seasons, and after proving himself on loan, many fans of the club thought the young American Chris Richards could step in to fight for a spot in the lineup.

But after being sold to Crystal Palace this summer, Richards has a new set of challenges and is on a comparatively larger stage.

He now will be tasked with improving a strong defense that conceded the seventh-least amount of goals in the Premier League last season.

In that process, Richards will hope to take advantage of his exposure in a more visible league to convince the higher-ups of the U.S. Men’s National Team that he should be a lock for a roster spot in the upcoming 2022 FIFA World Cup in Qatar. 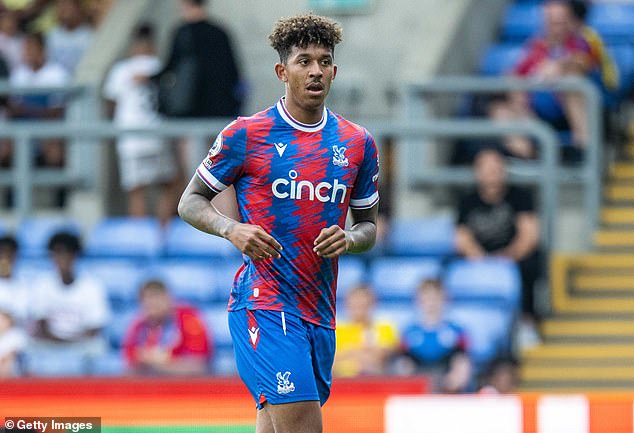 Chris Richards faces a new challenge in a new…