So very much about Prince Victor Duleep Singh was immaculately Eng­lish. The plus fours and shooting socks. The cool linens and jaunty boater. Eton, Cambridge and the Royal Dragoons.

There was his high-society wife, Lady Anne Coventry, and his aristocratic best friend, the fifth Earl of Carnarvon, the Egyptologist who funded the excavation of Tutankhamun’s tomb.

Trouble was, a century ago, the colour of the Sikh prince’s skin and the fact that his ancestral heritage was in the Punjab rather than the Home Counties loomed larger than his English birth, education, military service and marriage. He would never become part of the ‘Establishment’ and died aged just 51 on the French Riviera. 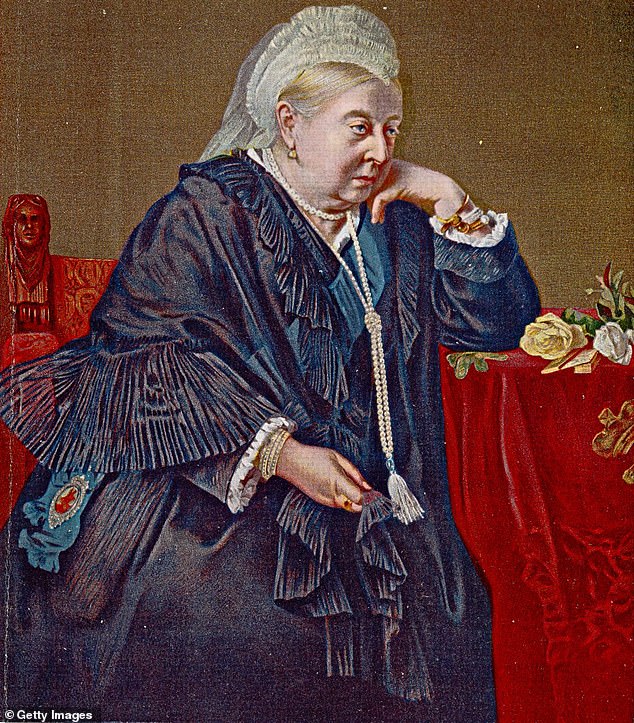 Ahead of Indian Independence Day on 15 August, a Channel 4 documentary Queen Victoria And The British Maharajah tells the story of Prince Victor’s life

He left behind a legacy of personal mystery, political intrigue and butler’s pantry gossip, as well as a sapphire engagement ring, a…