The Premier League season is upon us and while its frequently cited as the most exciting league in the world, this campaign has the potential to be the most unpredictable yet for a multitude of reasons.

The action kicks off this Friday as Patrick Vieira’s Crystal Palace play host to Arsenal, where their manager became a legend.

But this season is the first one ever to feature a winter World Cup that will force the league to stop for six weeks. 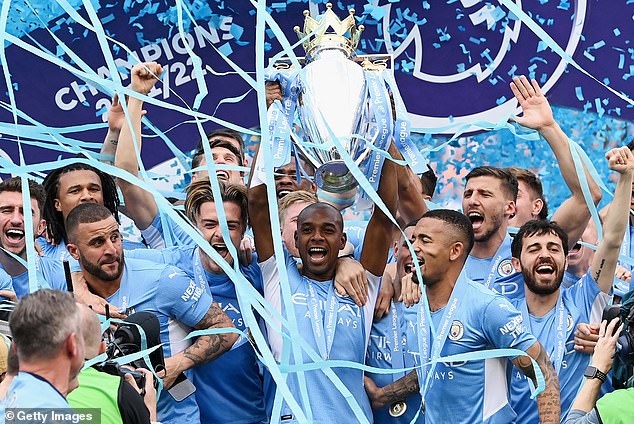 Man City just pipped Liverpool to the title last year, but other contenders have now improved

How will that effect clubs using their players in the run up to the tournament and how fresh will they be after? Might they targets some tournament gems in the January transfer window?

After a few seasons of Liverpool and Manchester City…