Furious citizens have slammed a Sydney council after it revealed plans to introduce a 40km/h speed limit on all its roads.

The Inner West Council claims that the speed limit would improve road safety, particularly near schools.

It would be the first such move to affect an entire local government area – Inner West has 186,000 residents and sits in the heart of Sydney.

The speed limit would mean drivers using arterial roads through the area would slow to a crawl.

The limits would mean drivers doing just 60km/h would be fined $481 and lose four points from their licenses.

Anti-car councillor Pauline Lockie is behind the plan, with her motion receiving unanimous support at council last week. 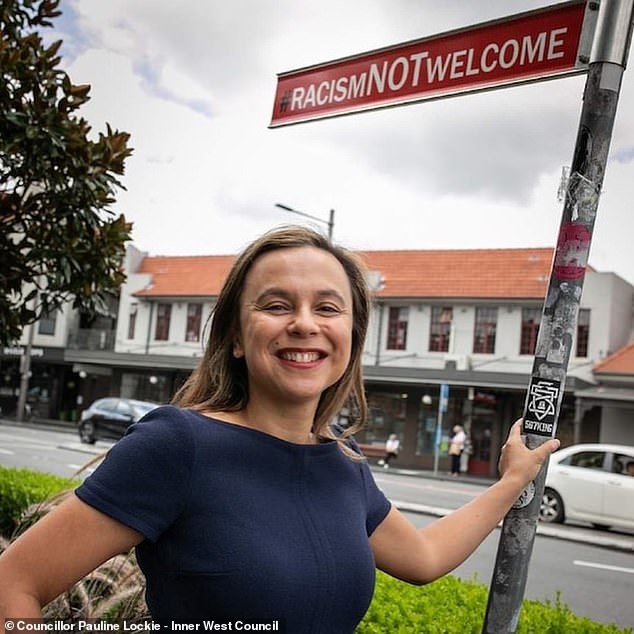 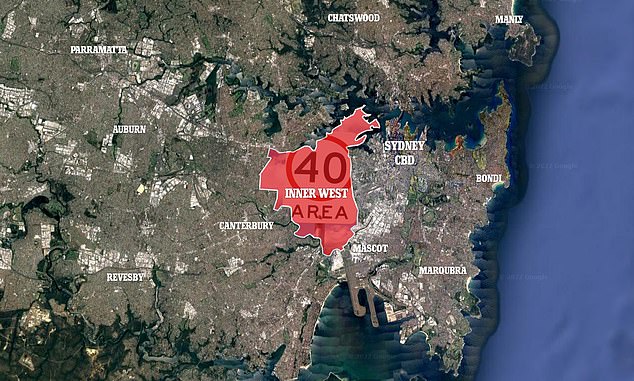 Ms Lockie was one of the leaders in the campaign…