The sister of murdered schoolboy Rikki Neave wept in court as  the family gathered to hear the sentencing of his killer James Watson.

Watson, 41, has appeared in court to be finally brought to justice for the murder of the six-year-old in Peterborough in 1994.

Watson wore a light, short-sleeved shirt, dark tie and trousers as he was brought into the dock of Court One at the Old Bailey on Friday morning, accompanied by a dock officer.

He was found guilty by a jury in April of murdering the child after the case went unsolved for close to three decades. 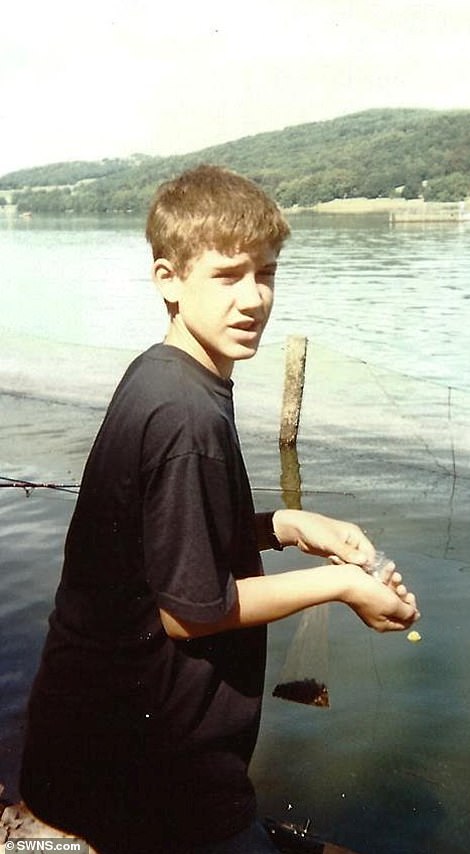 Giving evidence to the jury, Watson (pictured left and, right, as a child) denied having a sexual interest in children and denied any involvement in Rikki’s murder or disappearance. However he was found guilty by majority verdict of 10 to two today. Judge Mrs Justice McGowan is now expected to adjourn before sentencing Watson on a later date 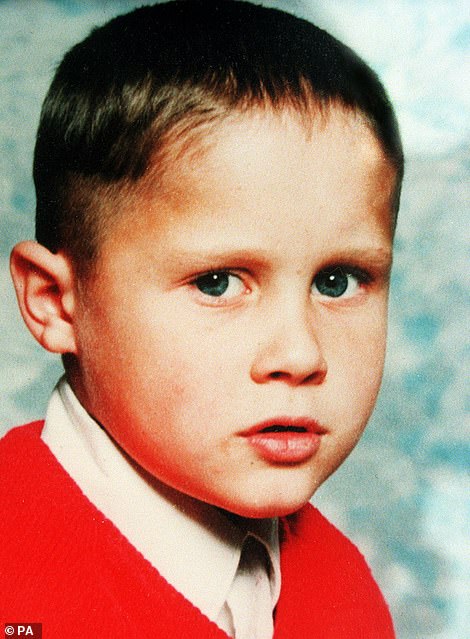 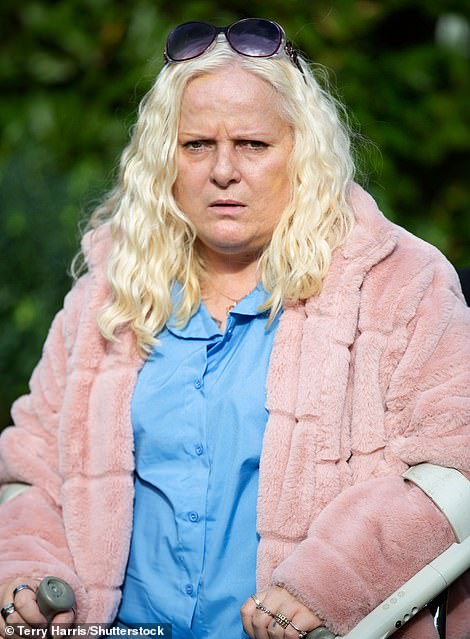 Rikki (pictured left) was found in woodland in Peterborough,…