The worst thing that could happen to State of Origin is for Queensland to win Game II and wrap up the series in Perth on Sunday night.

The last thing we need is another Maroons dynasty. Origin is in enough trouble as it is.

If anyone needed any convincing that the whole ‘Mate against Mate, State against State’ thing is fast running out of steam, they only had to be with me and some of my mates for Game I. 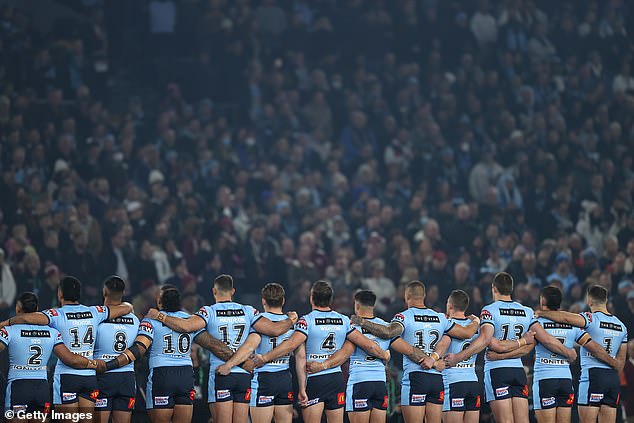 Having moved from NSW to Queensland some 25 years ago, and finding myself in Sydney on Origin night, I thought it would be a good experience to soak up the atmosphere at one of the city’s biggest suburban pubs.

What atmosphere? Our little group was the only one watching the big…