The heartbroken parents of two young mechanics who were run over and killed on the job have left court in tears as the woman charged with their deaths hunkered down in a nearby Hungry Jacks.

Kelly Renee Liddicoat made a dash from Maroochydore Magistrates Court to the Hungry Jacks next door after her first appearance over the April 21 deaths of 25-year-old Aaron Pitt and Lleyton Bartlett, 22.

The 43-year-old is charged with two counts of dangerous operation of a car causing death. Police allege she was under the influence of an intoxicating substance.

Liddicoat is accused of ploughing into the two young tradies as they tried to fix a broken down bus on Nambour Connection Road on Queensland’s Sunshine Coast.

After the very brief mention, in which her bail was continued, Liddicoat, her lawyer and two other women made the short walk to Hungry Jacks, where they sat for close to an hour. 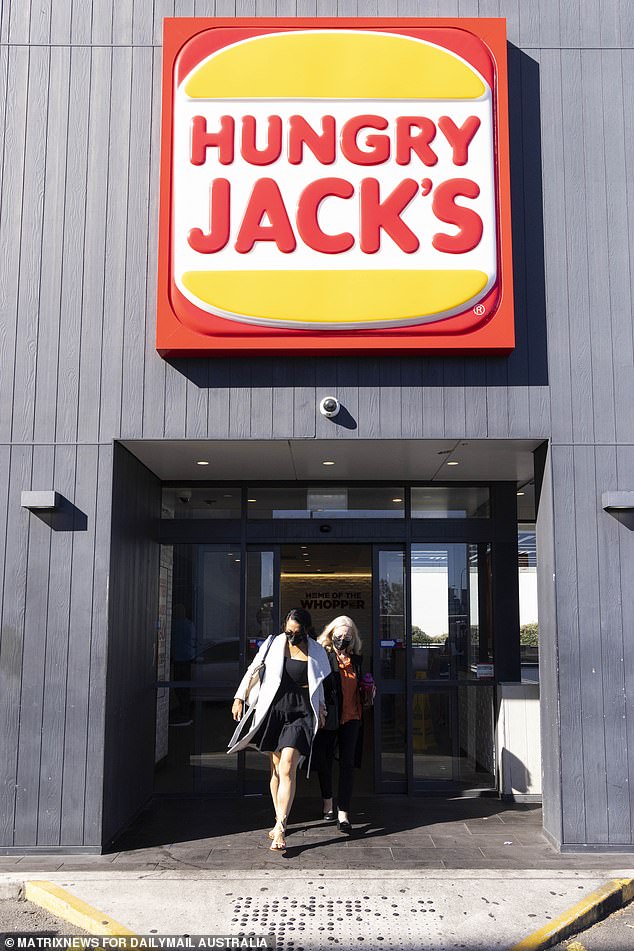