Hillsong founder Brian Houston’s wife squirmed on camera as a text from her husband to another woman was read aloud in a church-wide video conference.

Bobbie Houston was kept on mute in the Zoom call as details of the text messages were revealed to the Hillsong megachurch staff and elders.

Stand-in global pastor Phil Dooley was using the video call to explain the reasons behind Houston’s sudden exit from the church in March. 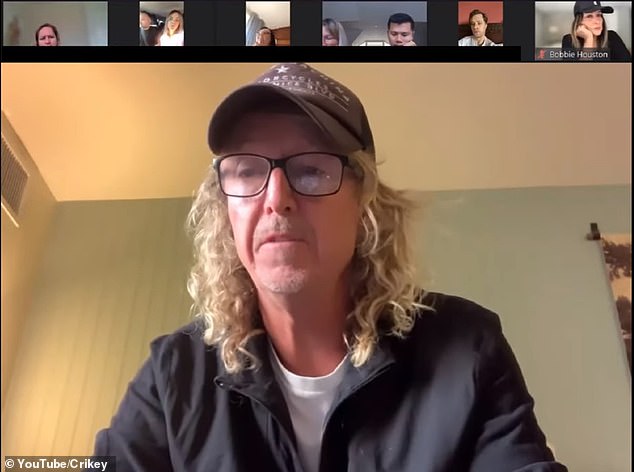 The Australian founder and close friend of ex-PM Scott Morrison quit the church after an investigation into the married pastor’s ‘inappropriate behaviour’ toward two women.