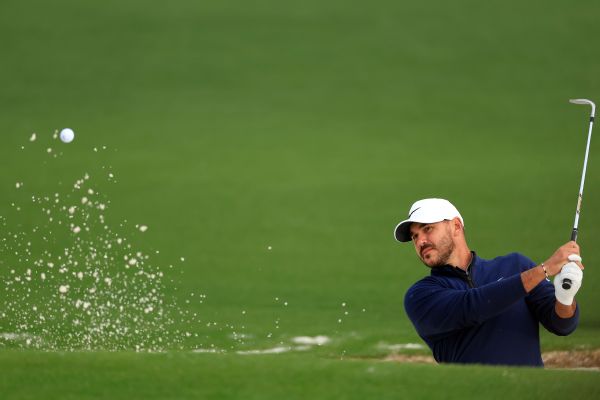 The DP World Tour will announce on Friday that golfers participating in the LIV Golf Invitational Series won’t be allowed to play at the Scottish Open, according to The Telegraph.

The $8 million event will be held July 7-10 at The Renaissance Club in North Berwick, Scotland, one week before the 150th Open Championship at St Andrews. The report comes one day after the R&A announced that players involved in the LIV Golf Invitational Series will be allowed to compete at the Open Championship.