Zinedine Zidane hinted his priority is to manage the France national team amid claims he snubbed Paris Saint-Germain for Les Bleus but he refused to rule out one day taking charge of the Ligue 1 champions.

The Frenchman recently opened up on his desire to continue coaching and, while a possible destination is unknown, Zidane has appeared to hint that he would prefer it to be with France.

The former Real Madrid boss had been linked to PSG but the Ligue 1 club now look set to appoint Nice manager Christophe Galtier as Mauricio Pochettino’s successor after Zidane reportedly distanced himself from the role. 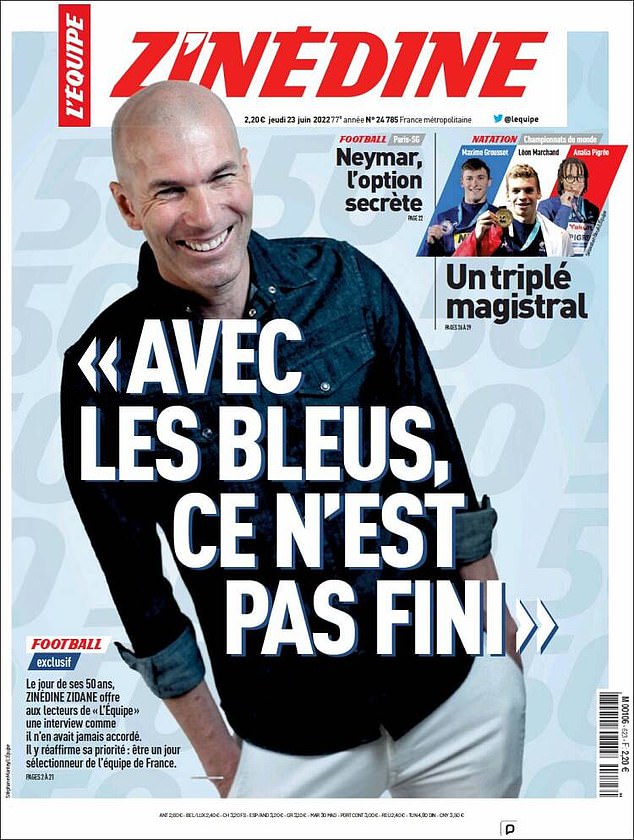 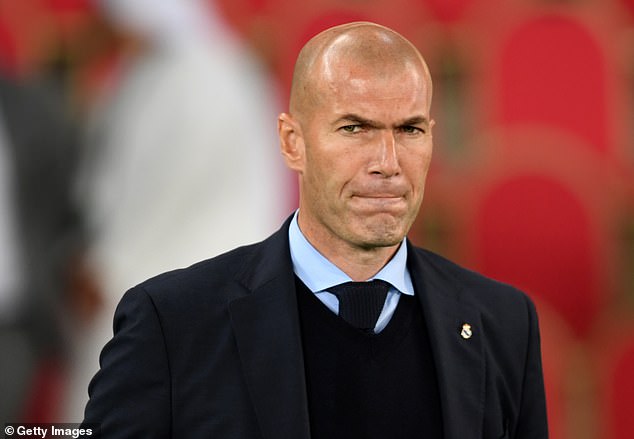 The Frenchman had been linked to becoming Mauricio Pochettino’s…