There are those who mistakenly think that Matteo Berrettini is a model who plays a bit of tennis on the side.

His representatives get offers on an almost daily basis from the fashion industry, with some of its number under the false impression that he is anything other than a deadly serious athlete.

He has emphasised that this summer by winning both grass court events he has entered, the latter being at Queen’s. By the time Wimbledon is out he may yet become his country’s first male Grand Slam singles champion since Adriano Panatta in 1976, another matinee idol. 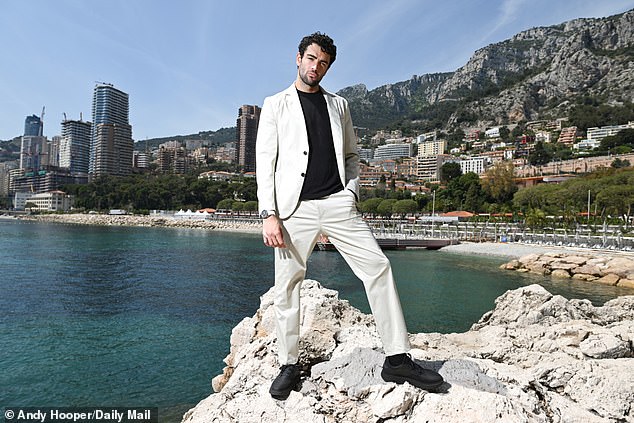 With Berrettini, 26, in demand from all sides, Sportsmail secured time with him at his Monaco home. It turns out he is not…