Vlogger Jeff Wittek sued YouTube millionaire Dave Dobrik for $10million after suffering severe injuries during a 2020 stunt video accident where he collided with an excavator while being swung from its arm.

Wittek, 32, accused Dobrik, 25, of ‘general negligence and intentional tort,’ alleging that Dobrik’s actions caused him to rack up hospital bills from extensive surgeries, and forced him to miss out on work, according to the lawsuit acquired by TMZ.

The lawsuit claimed that the stunt was Dobrik’s idea, and that his operation of the excavator lead to Wittek’s extensive injuries. 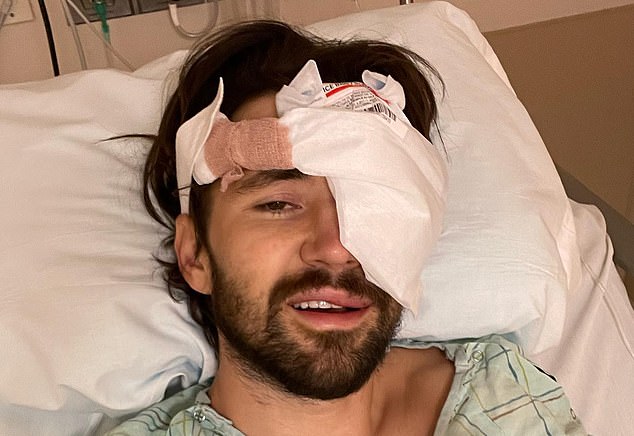 Jeff Wittek, 32, in the hospital after he shattered his skull in nine places and nearly lost his eye in a YouTube stunt gone awry. He blames YouTuber Dave Dobrik for the injury 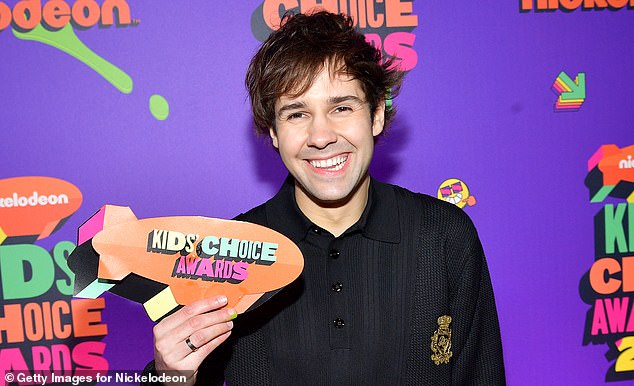 Dave Dobrik, 25, has previously insisted that the stunt was Wittek’s idea, and that Wittek asked him to promise never to tell anybody