The distraught dad whose young son was left to die in his estranged wife’s roasting hot car does not believe the mother should go to jail for the horrifying, fatal blunder.

Five-year-old Trace Means perished in sweltering 100F Texas heat on Monday after Amanda Means, 36, left him in the back of a Porsche SUV for two to three hours.

Detectives think she simply forgot that Trace was still buckled into his car seat as she headed inside their $1.4million Houston home to throw a birthday party for his eight-year-old sister.

By the time Amanda realized her mistake, the bubbly, blonde-haired youngster – pictured here for the first time in a series of heartbreaking family photos – had succumbed to suspected heat stroke.

The shell-shocked mom has not been hit with charges although the Harris County Sheriff’s Office is still investigating. 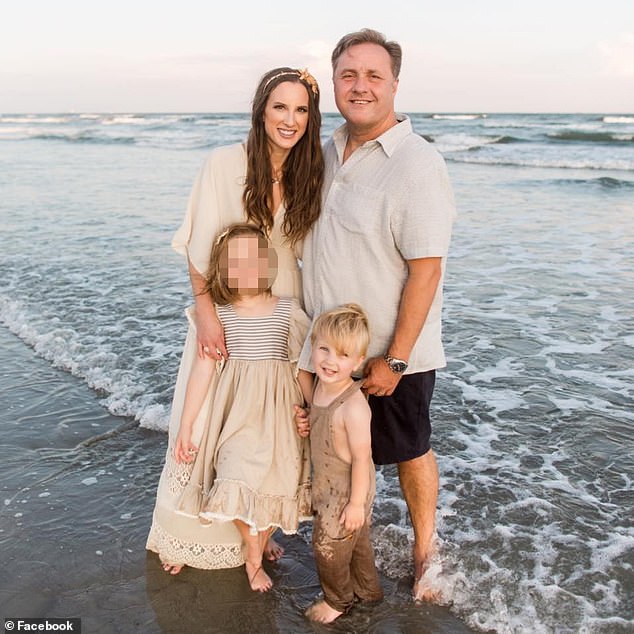 DailyMail.com can reveal the five-year-old Texas boy who was left to die in his mom’s sweltering hot car on Monday has been identified as Trace…