Nicholas John Roske, 26, of Simi Valley, California, was arrested outside Kavanaugh’s home in Maryland earlier this month armed with a gun, knife and burglary tools.

During his arraignment on Wednesday at the Southern Division Courthouse, in Greenbelt, Maryland, Roske pleaded not guilty.

His trial is set to begin on August 23, and if convicted, Roske faces a maximum sentence of life in prison. 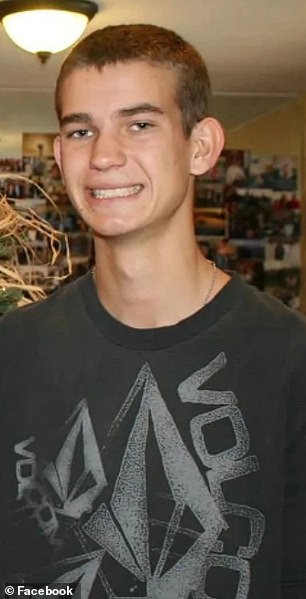 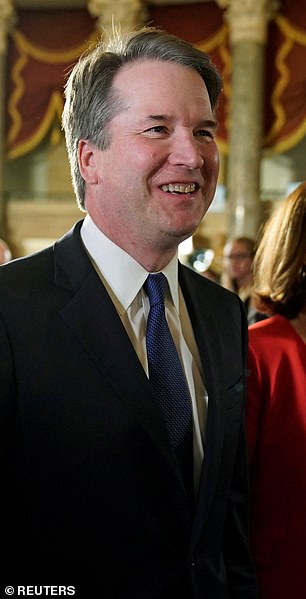 An FBI affidavit states that Roske told investigators that he was looking to kill Kavanaugh and himself on June 8. FBI agents are seen inside Roske’s Simi Valley, California, earlier this month

According to an FBI affidavit, Roske had flown from California to Washington…