A heartbroken mother has revealed how her son drank himself to death in a lethal booze binge after staff at a local bottle shop kept selling him alcohol.

Ashley Smart died alone at home and was undiscovered for days after downing 11 bottles of vodka in 10 days, and 25 bottles in a month, in an epic drinking spree.

Now his devastated mother Linda Smart is demanding a change in the law to try to prevent a repeat.

Bank statements revealed how Mr Smart repeatedly returned to the same Liquorland store in the Melbourne suburb of Footscray to buy two bottles of vodka at a time.

His mother confronted him at his home the last time she saw him. 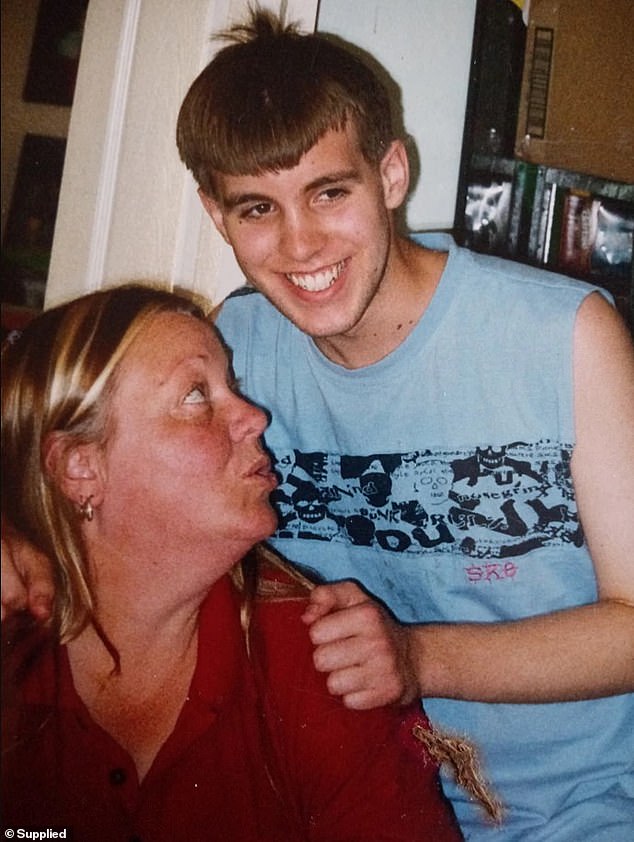