By Natasha Anderson For Dailymail.Com 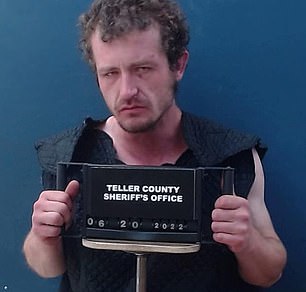