A senior police officer who led the controversial criminal investigation into the  disappearance of Gaia Pope-Sutherland today said he stands by his decision to arrest three innocent people for her murder.

Neil Devoto, senior investigating officer at Dorset Police, also denied claims that he told the family of the missing teenager that he took over the investigation because it was badly run.

Mr Devoto admitted that officers had missed CCTV footage of the 19-year-old after she left the home of 71-year-old suspect Rosemary Dinch – the last person to see her alive.

The pensioner, her son, Paul Elsey, 49, and her grandson, Nathan Elsey, 19, who the teen had gone to see, were arrested on suspicion of murder. 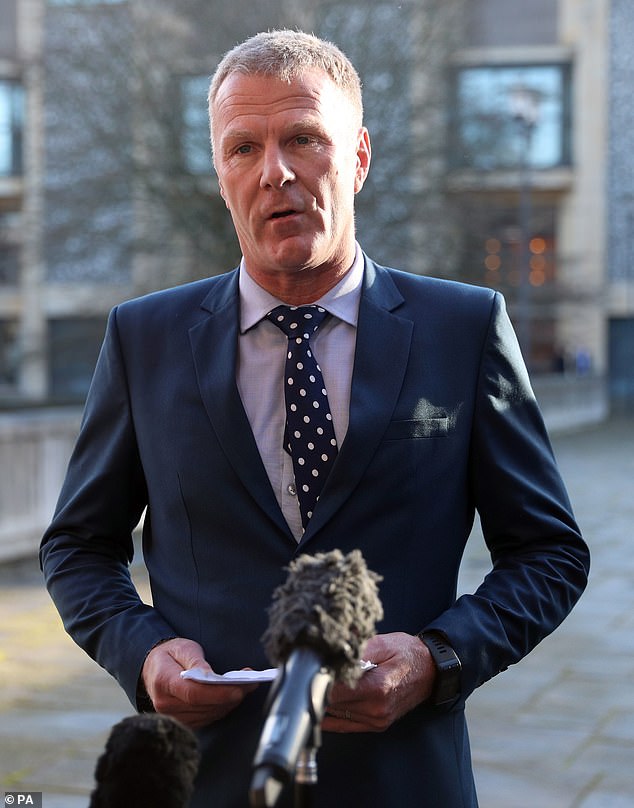 Senior investigating officer, Neil Devoto (pictured), told an inquest he stands by his decision to arrest three innocent people in relation to the disappearance of Gaia Pope-Sutherland. CCTV footage discovered four days after they launched the murder inquiry and made…