A British hotelier and his Italian wife who were locked up in a hell hole prison on the island of Zanzibar have been released, MailOnline can reveal.

Charges of money laundering against Simon Wood, 51, and his Italian wife Francesca Scalfari, 45, were thrown out by a judge at a hearing earlier today and they have now been allowed to leave the jail they have been held in since June 7.

A pal said: ‘They were released a few hours ago, it’s fantastic news and what we were all hoping and praying for. They have been allowed to go home after the money laundering charges were thrown out.

‘There are other charges outstanding and there is still some way to go before this is all over but for the time being they have been allowed to go home and be with their families.’ 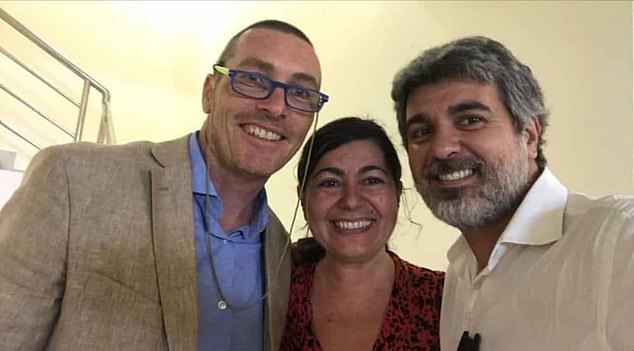 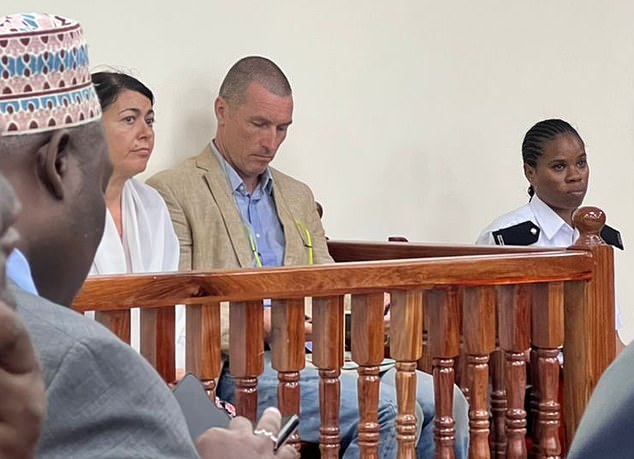 Simon Wood, 51, from Preston, UK, and his wife Francesca Scalfari, 45, (pictured in court) were jailed in…