Boris Johnson and Prince Charles are set to hold one-on-one talks where the Prime Minister will ‘proudly’ defend plans to fly migrants to Rwanda after the royal branded it ‘appalling’.

The pair are set to meet in the East African country’s capital tomorrow for the first time since the Prince’s displeasure at the controversial policy was reported.

Clarence House has described the rendezvous, which is taking place at the Commonwealth Heads of Government Meeting (CHOGM) in Kigali, as the Prime Minister ‘popping in for a cup of tea’.

Mr Johnson is pushing ahead with the £120m scheme to send those who arrive in the UK illegally on a one-way ticket to a country more than 4,000 miles away.

He has touted the action as a means of deterring migrants from making perilous crossings to Britain via the Channel. 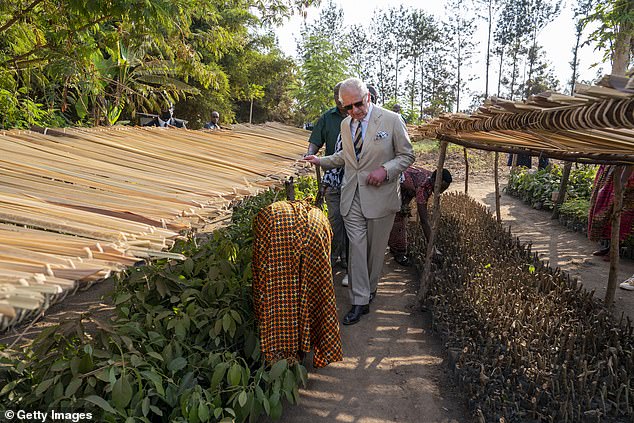 Prince Charles, pictured here at a seeding nursery in Kigali yesterday, has criticised the Government’s attempt to remove migrants to the East African country 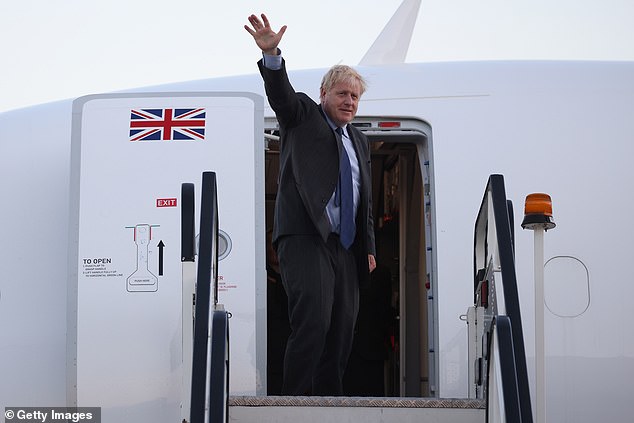