International tournament football is once again on the horizon with the eagerly-anticipated Women’s Euro 2022 now edging ever closer.

The tournament, which will run from July 6 through to July 31, will take place in England, who are hosting the competition for the second time.

The Lionesses harness genuine ambitions of winning a maiden championship, having looked much improved since Sarina Wiegman took over as manager last year. 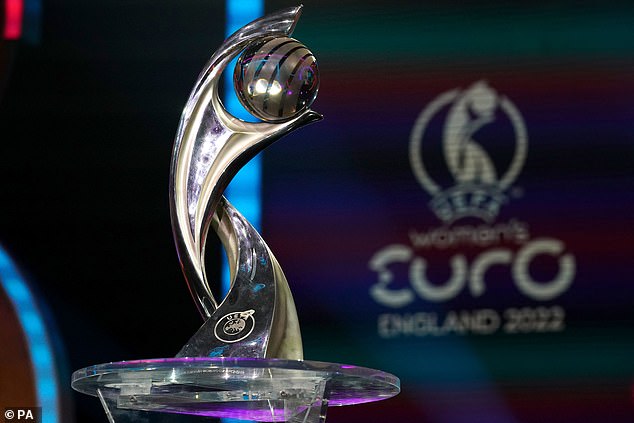 The Women’s Euro 2022 is now right around the corner, running from July 6 to July 31

They will face fierce competition from the likes of Spain, France, Germany and the Netherlands, however, the latter of which emerged victorious in the previous European Championships in 2017.

England will get the tournament underway against Austria at Old…