Sunrise host Natalie Barr has made a disturbing observation about gun culture in the United States in the wake of a mass shooting at a Texas highschool.

The Sunrise host reacted to the heartbreaking scenes where 18 students and a teacher were slaughtered by an 18-year-old gunman, the latest mass shooting to rock the country.

Barr said the atrocity was ‘horrendous’ and doubted whether a massive overhaul of firearm legislation would make a meaningful impact on America’s gun culture.

‘There are so many millions of guns on streets in the US, it does make you wonder how much difference it would make if you did something now,’ she said on Wednesday morning.

‘You’ve got to try something though,’ co-host David Koch responded. 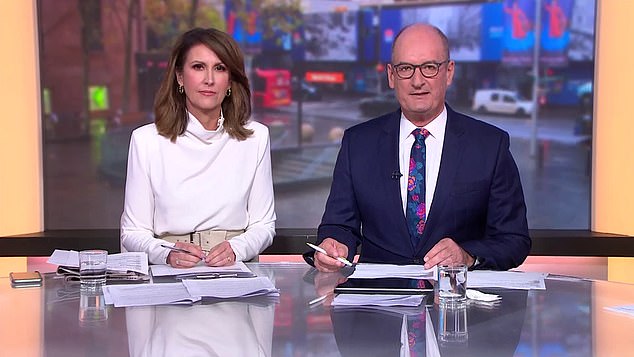 Barr added changes in government drive increases in gun sales because owners fear they will lose their right to arms.