Dumped prime minister Scott Morrison’s family are still holed up in Kirribilli House – and the ousted PM is running out of time before his successor arrives back in Australia from Japan.

Moving vans have not yet been sighted at the heritage-listed Sydney mansion where Mr Morrison lives with his wife Jenny and two daughters.

Crates of bottled water also arrived on Wednesday morning, potentially indicating the Morrison family is not planning on going anywhere in a hurry.

The family had a short reprieve after Saturday’s election drubbing with Anthony Albanese flying to Tokyo for the Quad meeting on Monday.

Mr Morrison used the days after his defeat to drown his sorrows with at least one rowdy party where he thanked friends, family, and staff for their efforts.

The outgoing PM and his wife both entertained guests by cracking a large whip on the lawn in between guzzling margaritas. 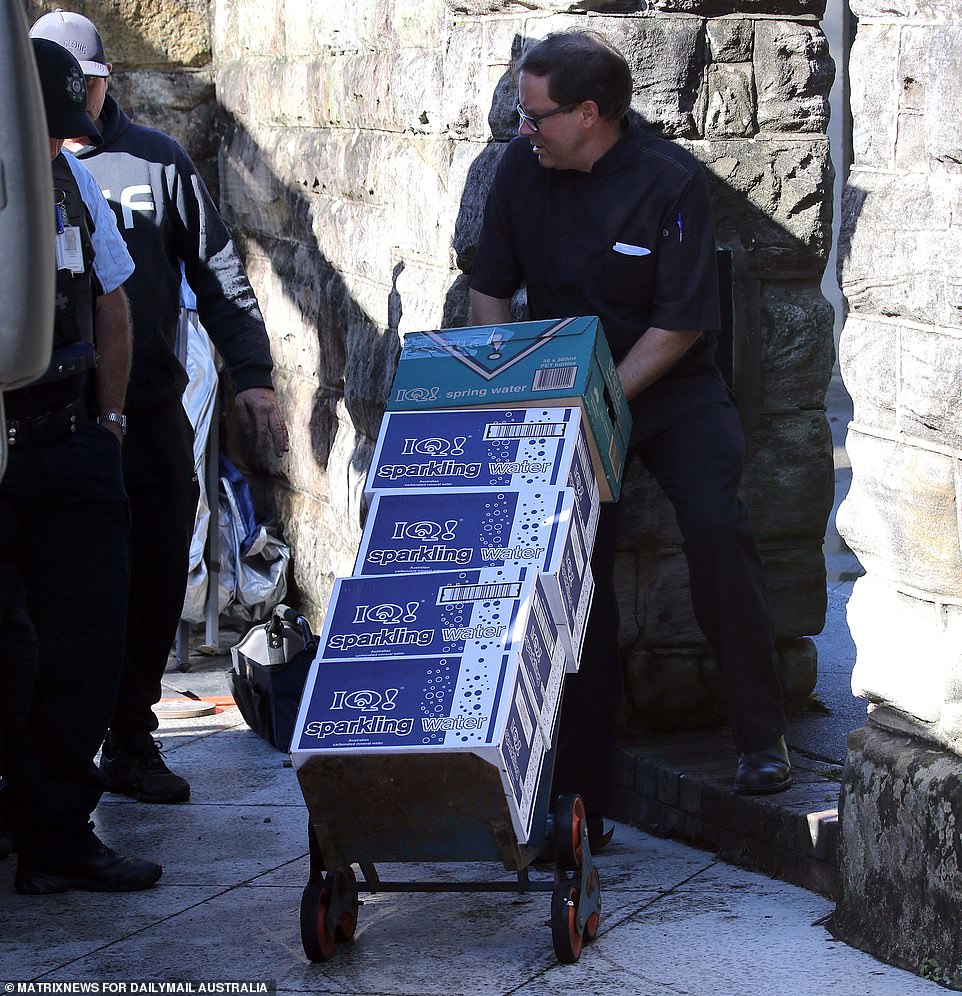