A former refugee who crushed a former state premier in Saturday’s election has accused Labor of smear tactics after questions were raised about her eligibility.

Dai Le, who achieved a remarkable underdog electoral victory as an independent over Kristina Keneally at the election, said the claims were attempts to ‘smear me and try to damage my reputation’.

The claims centre around whether Ms Le nominated for the southwest Sydney seat of Fowler while still being a citizen of Vietnam, the country she grew up in until she was seven.

A a report claimed she failed to indicate on electoral forms when and how she gave up her Vietnamese citizenship. 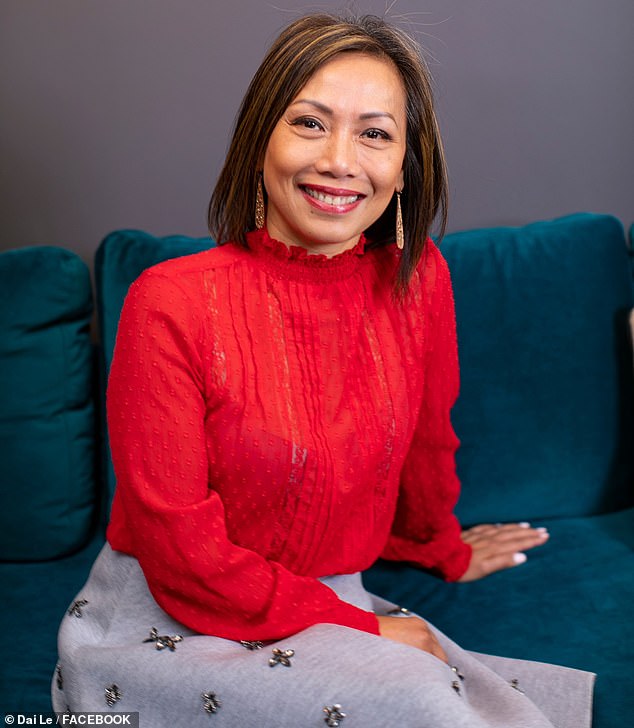 Under Section 44 of the Australian Constitution, someone who nominates for election to the Australian Parliament cannot be a citizen of a ‘foreign power’.