When it comes to the debate around trans issues, I have one simple rule. Go for it. If you were born male but want to live as a female, go for it. If you’re a woman who wants to be a man, go for it. Just remember you are not the only one with rights and understand that for this to work we must all respect each other’s opinions – even if they happen to differ.

At the end of the day this is not about gender, it’s about humanity, and how we treat our fellow man, woman or, for that matter, anyone in-between.

That said, there is a small minority of the trans community whose motives and modus operandi I really can’t fathom.

For example, I don’t understand why, if you have functioning male genitalia and enjoy having sex with women, you would prefer to identify as a trans lesbian instead of a man. It just seems like a lot of time and effort and heartache to achieve, in the end, the same result. 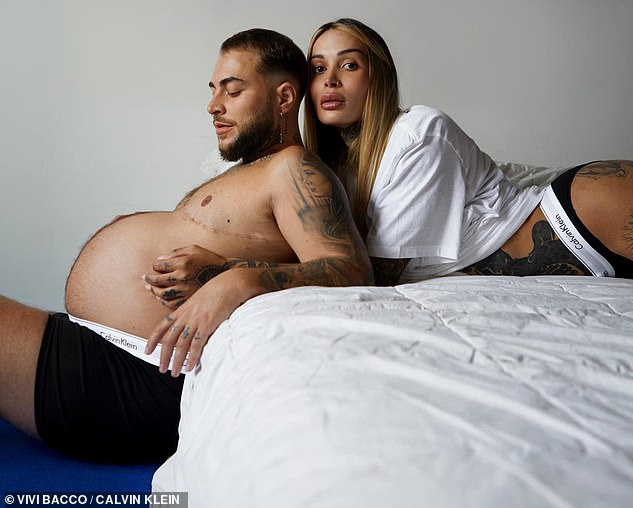