Former first lady Melania Trump has lashed out at the editor-in-Chief of Vogue Anna Wintour for putting Jill Biden on the front cover of her magazine, yet failing to do the same for her while husband, Donald Trump, was in office.

In what is believed to be her first interview since leaving the White House, Melania Trump told Fox Nation that she believes media bias against her is the reason for the discrepancy.

Interviewer Pete Hegseth took a moment to outline the purported bias against her.

‘We did a little research. You were the only first lady to go to the border. You did it twice,’ Hegseth began. ‘How did you put up with the constant criticism?’ 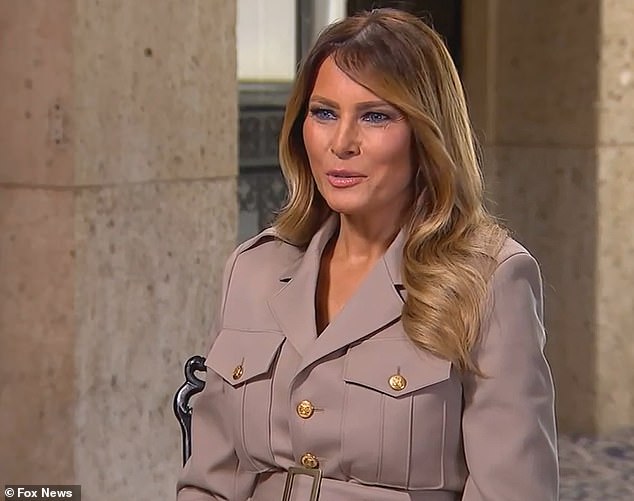 Melania Trump has spoken out against Vogue editor-in-Chief, Anna Wintour, after the former first lady never graced the cover of the magazine while at the White House 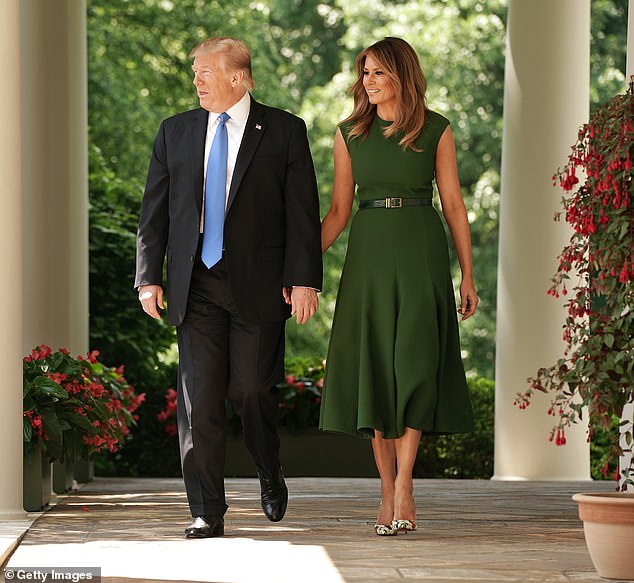