Is Lisa Wilkinson living in some kind of alternate reality?

The Project host’s latest rallying cry against women’s magazines and ‘trashy gossip websites’ that ‘bring out the worst in human nature’ is somewhat surprising for one simple fact: She was in charge of Dolly and Cleo for 15 years.

These hugely influential magazines were built upon images of conventionally attractive, predominantly white females alongside articles that encouraged body hatred, pitted women against each other and sent the constant message ‘you’re not quite good enough’.

Under Wilkinson’s leadership, both magazines reached record sales and made huge profits with hundreds of thousands of Australian women reading them every month.

But it appears Wilkinson would prefer to keep this inconvenient truth stashed away in the archives. 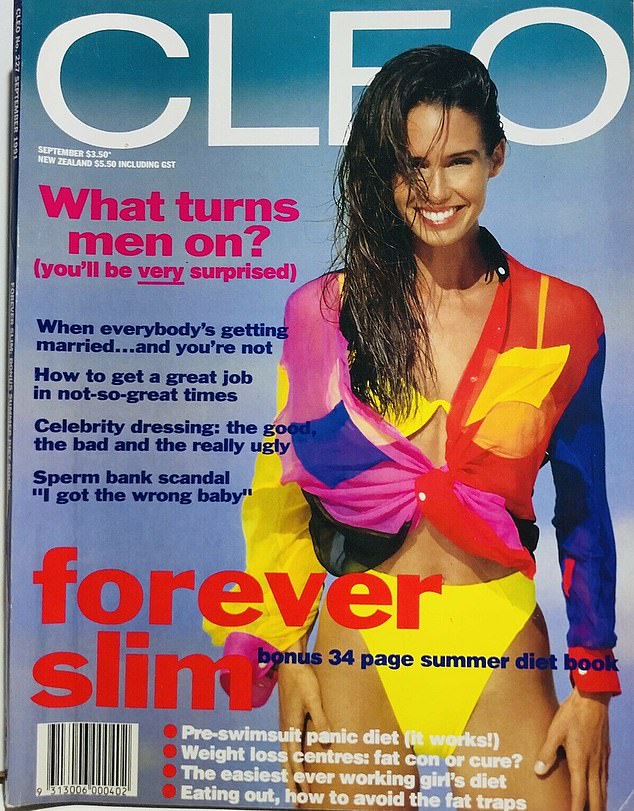 Lisa Wilkinson edited Cleo for more than 10 years. The magazine that claimed to ’empower women’ was obsessed with dieting, beauty and how to please a man in bed 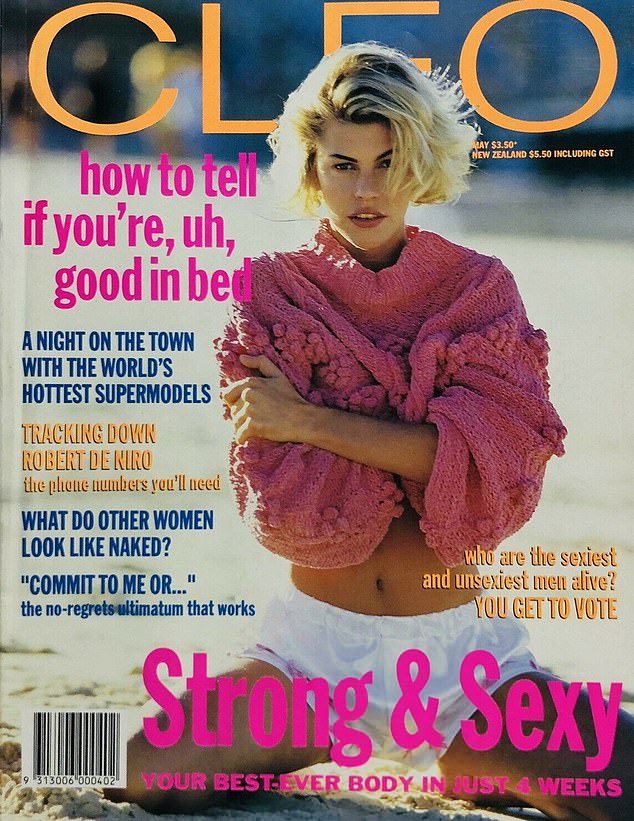