Australia under a Labor government will become intolerant, with citizens worrying about what they can think and say, and economically weak due to excessive government intervention, Scott Morrison has warned in a last-ditch election pitch to voters.

The Prime Minister – who is in his final week of the job if the polls are accurate – painted a bleak picture of what life would be like under Anthony Albanese as he gave an interview to Daily Mail Australia on his RAAF plane after a busy day campaigning in Tasmania.

He thoroughly rejects any suggestion there is little difference between Liberal and Labor at this election, saying ‘that’s never been true and it’s still not’. 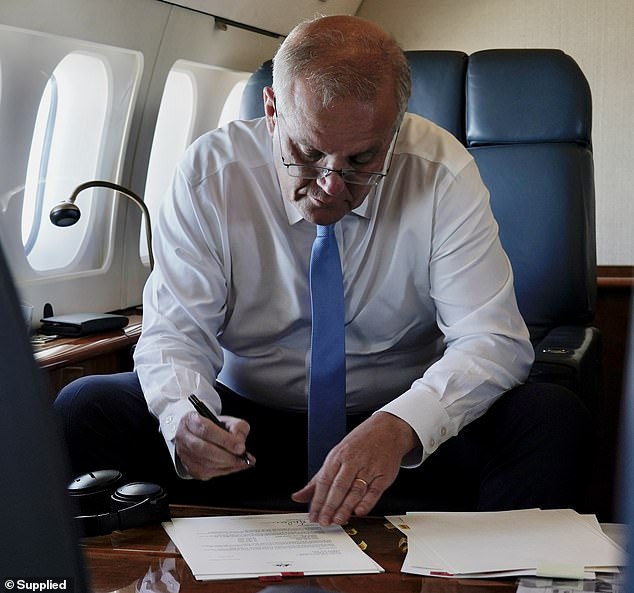 In fact, this is a contest between two polar opposite views of what Australia’s economy and society should look like, he…