Parents frustrated with New York City’s prolonged mask mandate for children under five have demanded Mayor Eric Adams meet with them in-person after he’s blown them off multiple times while attending parties and rubbing elbows with celebrities.

More than 200 parents of children attending the city’s schools signed a letter on Thursday demanding Adams and his health commissioner, Ashwin Vasan, hold a sit-down with them to discuss the mandate, The New York Post reported.

‘We write this letter because our hundreds of phone calls and emails, and our direct requests for meetings, have gone unanswered,’ the parents wrote.

‘We are now publicly requesting a meeting, by May 17, with both Mayor Eric Adams and Commissioner Ashwin Vasan to discuss NYC’s Toddler Mask Mandate.’

The boiling point for parents comes more than a month after Adams was set to lift the mandate but instead kept it in place despite a state judge striking down the restriction. 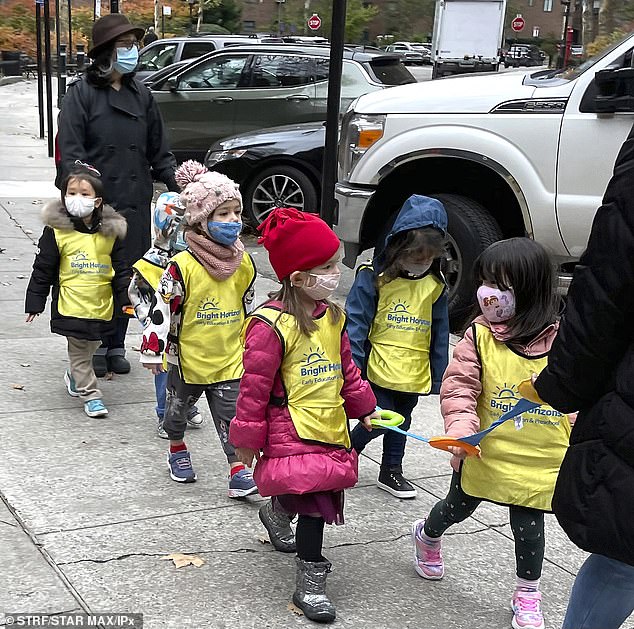