The Pirates of the Caribbean star has won the hearts of supporters and fans on social media who seemed to be charmed by his tongue-in-cheek remarks and conduct throughout the high-profile trial.

But legal experts warn that Depp’s ‘smartass’ comments – including joking about his drinking – could make him look ‘unsympathetic’ to those who will actually be deciding his fate: the jury.

The actor’s laughing and joking during Heard’s testimony could make him less ‘likable’, two top defamation lawyers in Virginia, where the case is being held, told DailyMail.com.

They also predicted that both sides could potentially lose their cases because neither has met the standard for defamation yet. 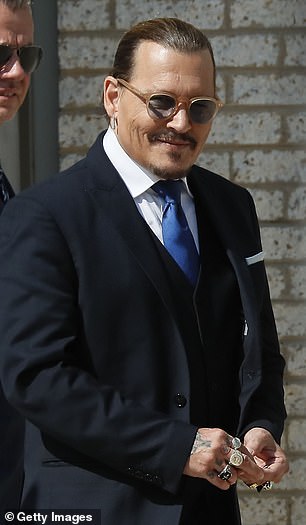 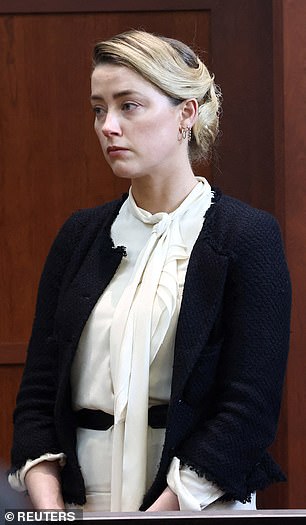