As royal residences go, Adelaide Cottage has neither the proportions nor grandeur of its larger, more illustrious neighbour.

But what it lacks in stature, this picture-postcard cottage standing in the shadows of Windsor Castle more than makes up for in its intriguing role in one of the best-known love affairs of the 20th century.

For back in the years following the Second World War, Adelaide Cottage was the grace-and-favour home of Group Captain Peter Townsend.

He, of course, was the dashing RAF pilot and later equerry to King George VI who would precipitate a scandal, becoming the divorced lover of Princess Margaret. 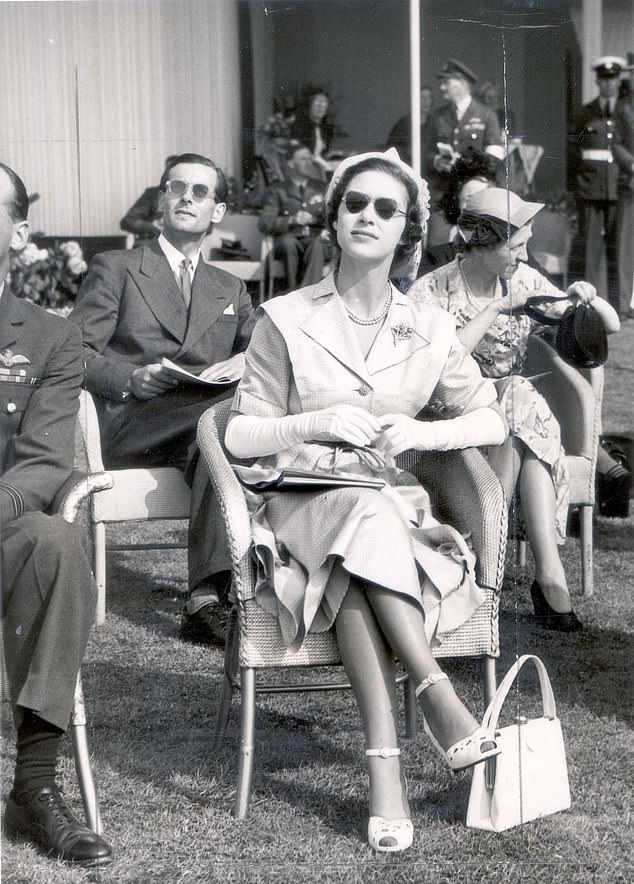 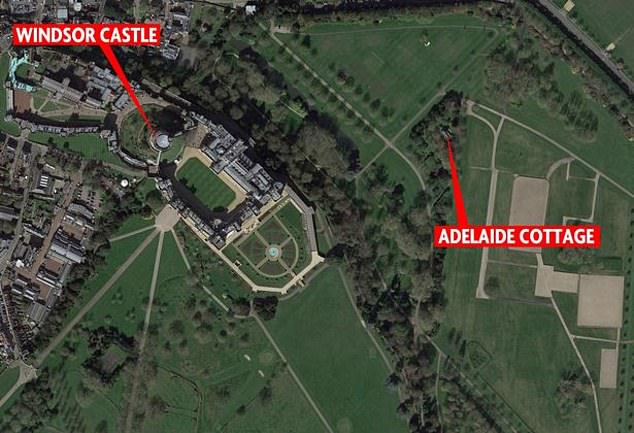 Back when it was built in 1831 by King William IV for his wife Queen Adelaide, the cottage was a day retreat for…