Two teenagers have been killed after a stolen Holden crashed and rolled multiple times on the side of a road.

Emergency services were called to the Silver City Highway, 13km south east of Dareton in Victoria, at about 3.15am on April 14, after a passerby found the car and called police.

The two 15-year-old boys who had been inside the Holden were found dead near the car. 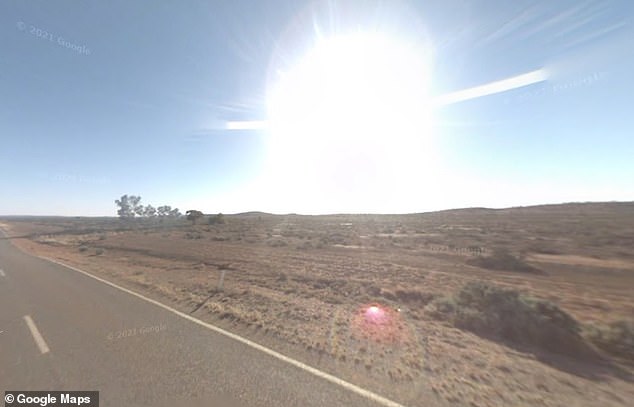