A second P&O Ferries vessel has been detained in Kent over safety fears – throwing the company’s plans to restart Channel crossings into doubt.

The Maritime and Coastguard Agency (MCA) says it has detained The Spirit of Britain in the Port of Dover after finding ‘deficiencies’ during a safety inspection.

It is the second of the firm’s ferries to fail a safety test by the MCA, following its decision to detain The Pride of Kent.

The decision comes after P&O controversially sacked 800 seafarers without notice last month, leading to Dover to Calais crossings being suspended.

It had planned for the Spirit of Britain to restart crossings again on Thursday, ahead of what is expected to be a busy weekend for Channel crossings.

However, after a two-day reinspection of the Spirit of Britain by the Maritime and Coastguard Agency, it has now been confirmed that the vessel has failed a number of key safety tests. 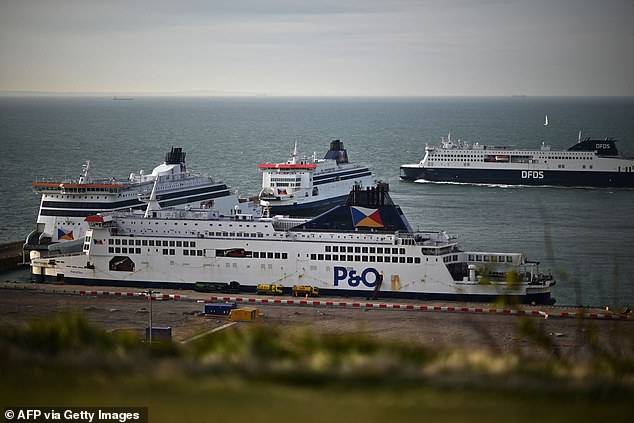