The chairman of a Conservative Association in north London and former councillor has resigned from the Tory party saying he is ‘deeply sorry’ after he was pictured wearing a Nazi uniform in a photo taken at a party in the 1980s.

Colin Davis, who specialises in military law, said he was ‘ashamed’ for dressing up in ‘bad taste fancy dress’ after Jewish News revealed a picture of him in full German WWII uniform around 40 years ago.

When he was suspended this week as chair of Enfield Southgate Conservative Association, he originally said he ‘had no recollection’ of wearing the garb with a Swastika on the sleeve.

But has this afternoon admitted his ‘stupid actions’, apologised and resigned from the Conservative Party, adding he was ‘deeply sorry’ to have caused embarrassment to others.

Mr Davis had been a councillor at Spelthorne Borough Council in Staines, Surrey from 2007 until 2019 and was reportedly also going to stand at the May Local Election. 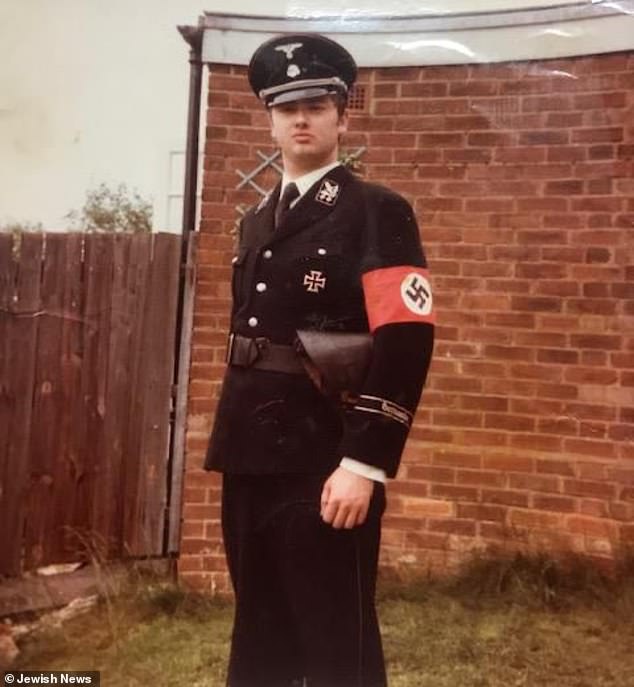