The mother of Sir David Amess’s killer suspected he had joined ISIS before he brutally murdered the Tory MP but never reported him to police, it can be revealed.

Ali Harbi Ali, 26, is facing a life sentence after jurors took just 18 minutes to convict him yesterday of the ‘cold and calculating’ murder of the MP and a plot to assassinate other politicians.

After a harrowing seven-day trial at the Old Bailey, new details can be revealed about how a ‘healthy, happy’ young boy became a ‘bloodthirsty Islamic State-supporting murderer’ – and the multiple missed chances to stop him.

In one shocking revelation, his mother suspected her son had joined the Islamic State terror group a year before the savage killing, but was too afraid to report him, according to his aunt. 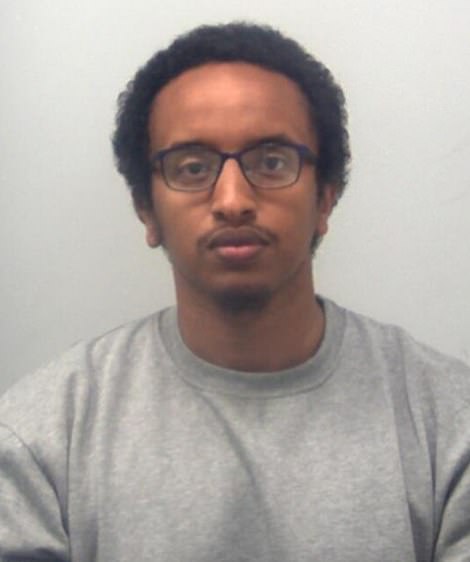 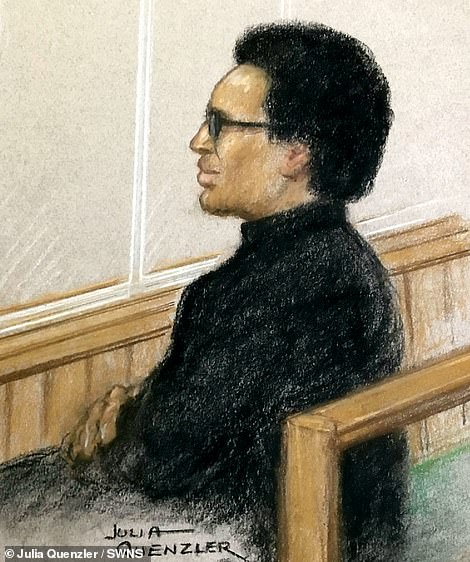 Islamic State fanatic Ali Harbi Ali, 26, seen in a mugshot released yesterday (left) and in a sketch from court…