A Sydney father of three and financial executive is the fifth victim to be identified in Victoria’s horror Mount Disappointment helicopter crash.

Nicholas Vasudeva, co-founder and managing director of First AG Capital, was one of five people who perished in the chopper crash north-east of Melbourne on Thursday morning.

The financial solutions company released a statement on Saturday afternoon and expressed condolences to Mr Vasudeva’s wife and three children. 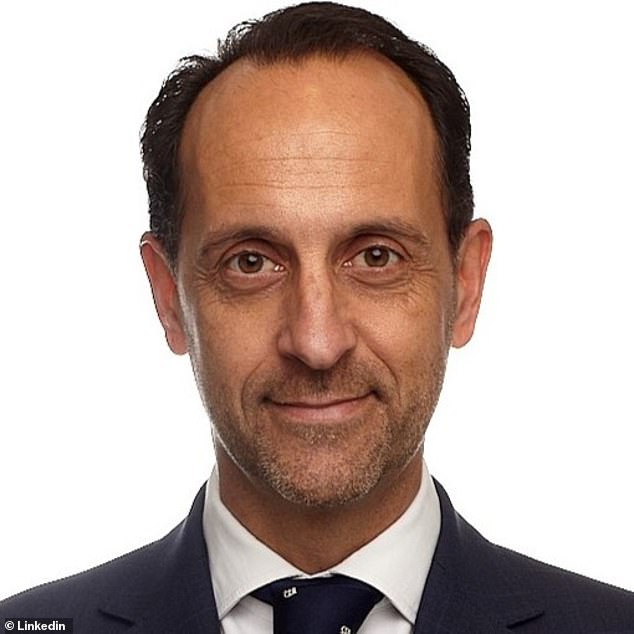 Nicholas Vasudeva (pictured), co-founder and managing director of First AG Captial, has been identified as the fifth victim of a horror helicopter crash on Victoria’s Mount Disappointment

‘Nicholas was an inspiring individual, with a storied career in both Australia and the United Kingdom at a number of Law Firms and Financial Institutions,’ the statement reads.

‘He was a true gentleman with a great sense of humour who was well loved by all his colleagues, associates and family and will be missed dearly.