Senior ministers are to hold daily crisis meetings to get Britain’s beleaguered schemes for Ukrainian refugees back on track.

Priti Patel, the Home Secretary, and Michael Gove, the Communities Secretary, will chair the sessions with senior officials running the widely criticised Homes for Ukraine programme.

More than 200,000 kind-hearted British families have volunteered to open their homes to Ukrainians fleeing the war, but many have been left angered and frustrated by swathes of red tape. 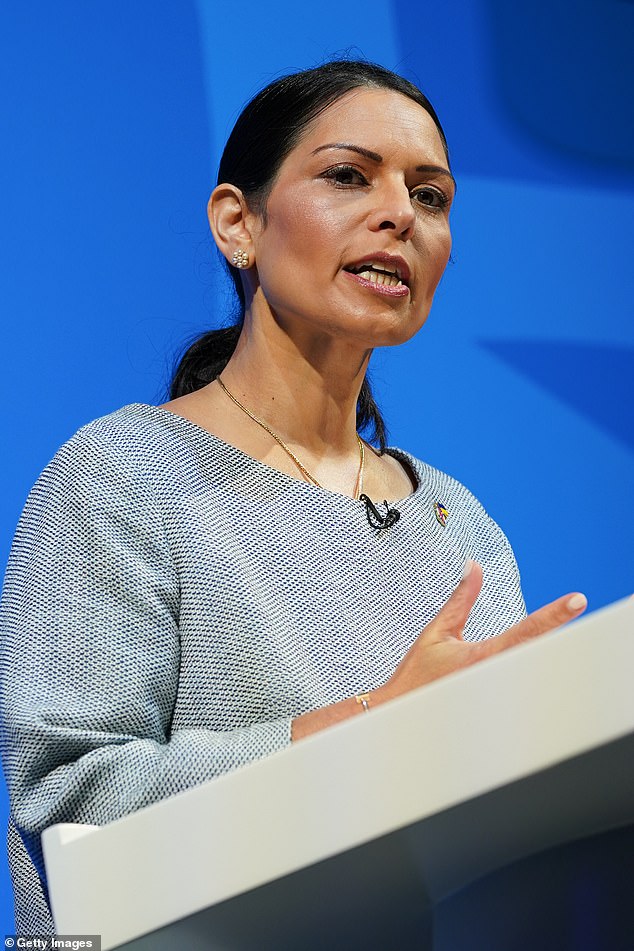 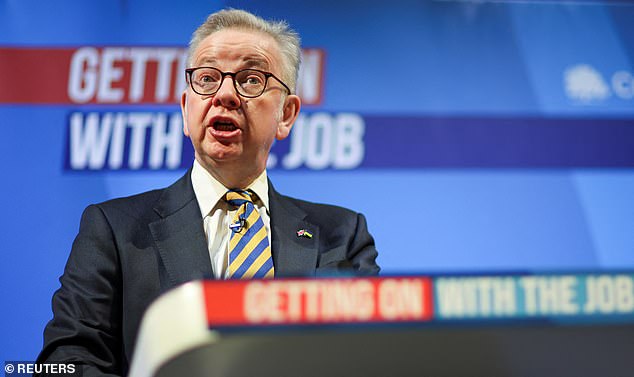 Michael Gove, the Communities Secretary, will chair the sessions alongside Priti Patel, after 200,000 families volunteered their homes to house Ukrainian refugees – but very few visa have been granted for them

Although the number of completed applications is thought to have topped 30,000, just 2,000 visas have been handed out to…