A homeowner facing repossession was cleared of affray after a judge told a jury that he had every right to defend his home against two policemen who entered illegally, punched and Tasered him.

Robert White, 62, barricaded himself inside his home in Sheerness, on the Isle of Sheppey in Kent, when officers, bailiffs and a locksmith arrived with a county court warrant for eviction.

He told the jury at Maidstone Crown Court it didn’t matter the sergeant was a police officer and the defendant was entitled to remove him with reasonable force. 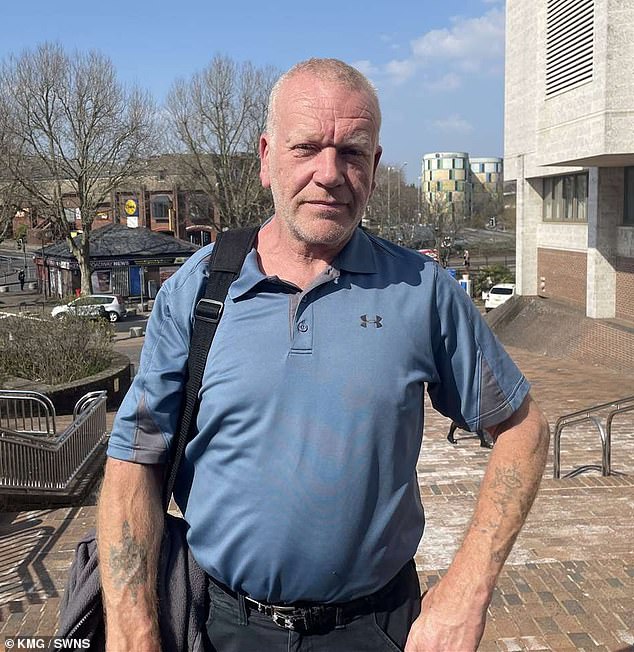 Robert White, 62, outside Maidstone Crown Court. He represented himself and was cleared of affray