Real Time host Bill Maher slammed cancel culture for ‘lumping the Russians too much with their government,’ saying that if were to happen in America, it would be called ‘racism.’

Maher, 66, disagreed with ‘lumping everyone together’ and cancelling ‘all Russians’ for the invasion of Ukraine on Saturday night’s episode of Real Time.

‘Do you think we’re lumping the Russians too much with their government?’ he asked his three panelists. ‘I feel like what we’re doing in this country is that everything Russian in bad and every Russian is bad. And first of all, it’s not fair. If they weren’t white, I feel like we would call that racism,’ he said on the show.

‘To lump everyone together – not everyone – but a lot of the Russian people don’t know what’s going on.’

Panelist Echelon Insights Founder Kristen Soltis Anderson, who appeared for her twelfth time on the show on Saturday, agreed with Maher, saying: ‘This has gone way too far.’ 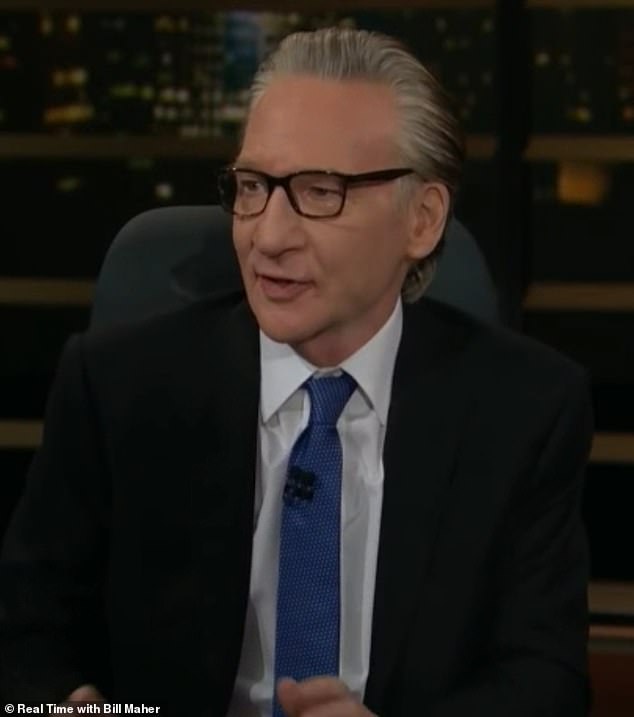