Melbourne residents woke to plumes of smoke choking their city on Monday with health warnings in place across the Victorian capital.

Residents posted images of the CBD shrouded in ash clouds, with areas in the city’s east reporting heavy smelling smoke.

Concerned calls prompted Victoria’s Country Fire Authority to post a series of messages on social media assuring locals the smoke was a result of planned burns in the Yarra Ranges at the weekend. 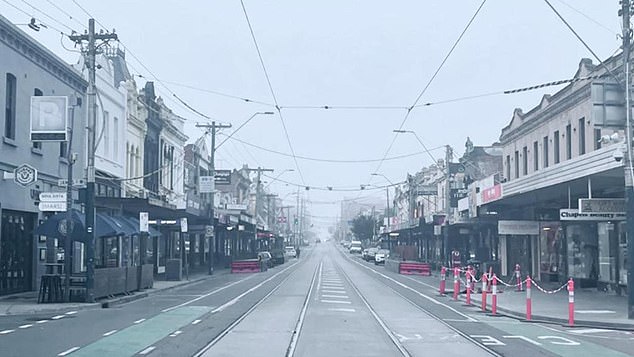