Caught sight of any giant owls where you live?

A terrified female jogger was attacked by a giant, escaped owl in Norwich which swooped on her ponytail and ‘tried to eat her’.

Hattie Atkinson Smith, 27, said the huge bird of prey, which has a 6ft wide wingspan, latched onto her ponytail during her daily workout on a riverside path.

The data scientist said she’d been out jogging at 6.10 am close to Norwich City’s Carrow Road football stadium when she had felt a ‘hand’ on the back of her head.

But when she’d turned around, she noticed to her horror that a ‘massive bird’ was attacking her head before she shook it off and then ‘sprinted’ away to safety.

Hattie, who was unhurt, later looked up the raptor on the internet and realised it was a missing Eurasian Eagle-owl, which has been on the loose in Norwich for some time.

She thinks the bird may have mistaken her ponytail for rodent. 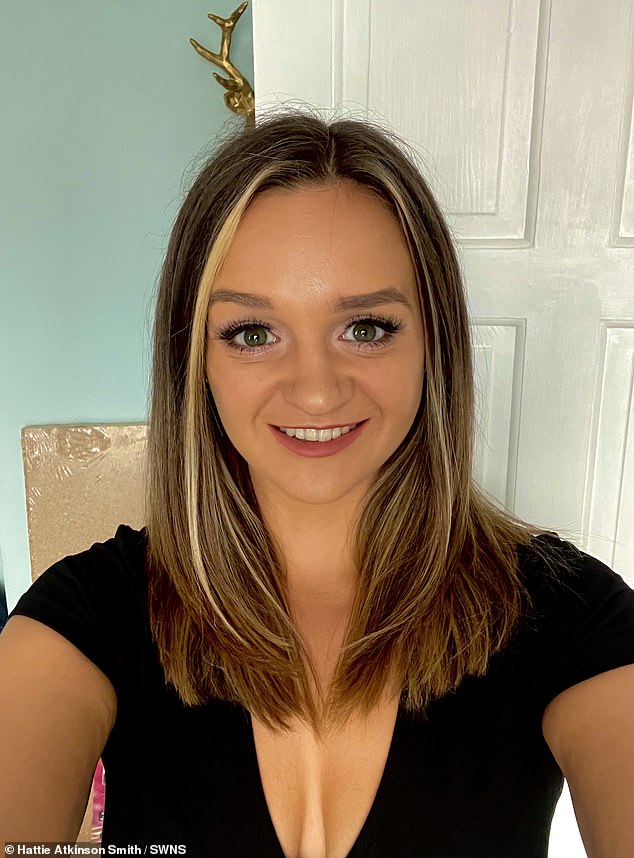 Hattie Atkinson Smith (pictured), 27, was on a jog…