Imperial College London will add the name of an ethnic minority scientist to the building named in honour of one of its founding fathers who was accused of ‘scientific racism’.

The university faced calls to remove a bust of 19th century biologist Thomas Huxley and rename the Huxley building, named in his honour, after accusations of racism were made by its independent history group.

The group, formed in the wake of Black Lives Matter protests in 2020 to examine Imperial college’s links to colonialism, argued that Huxley wrote an essay in 1865 which ‘espouses a racial hierarchy of intelligence, a belief system of “scientific racism” that fed the dangerous and false ideology of eugenics’.

The college this week said it would retain the name and bust of Huxley, but would consider a joint name for the building, with the aim of adding a minority ethnic scientist alongside Huxley, The Times reported. 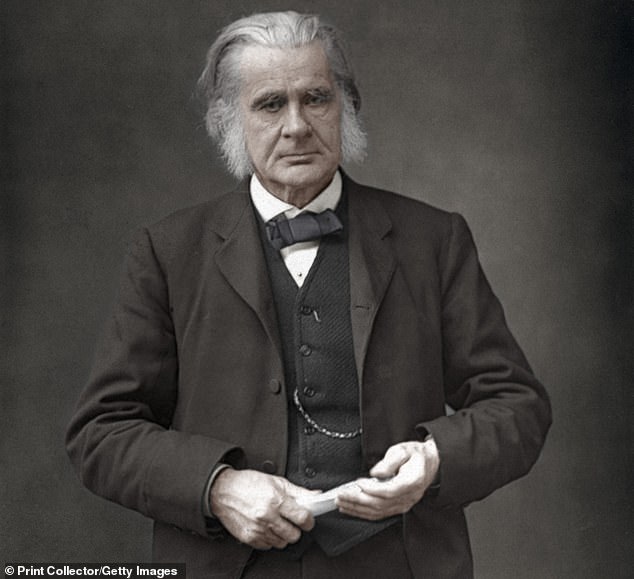