Lorraine Kelly has savaged Matt Hancock by describing him as looking like a ‘pound shop milk tray man’ in after he appeared on a podcast defending his lockdown affair.

The former Health Secretary was lampooned by the ITV presenter for his choice of clothing on The Diary of a CEO podcast, during which he denied breaking the law.

On her show this morning Lorraine poured scorn on his outfit of choice for the podcast – a dark blue turtle neck jumper and blue jeans –  and his description of events.

She said: ‘That is Matt Hancock, remember him? The former Health Secretary talking to Dragon’s Den star Steven Bartlett about his resignation last year.

‘I don’t what he’s come as, he looks like a bond villain. A pound shop milk tray man maybe? 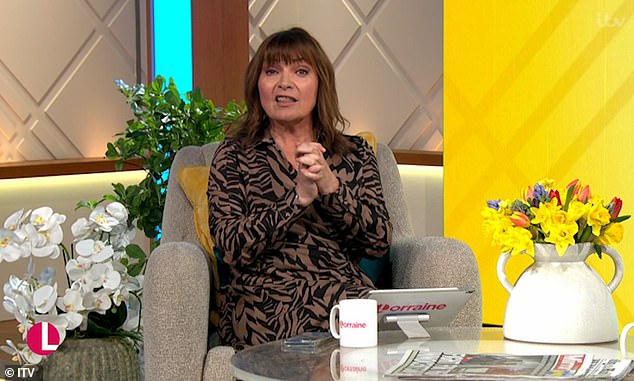 Lorraine Kelly made the piercing remarks on her ITV show this morning. She poured scorn on Mr Hancock’s recent appearance on podcast The Diary of a CEO 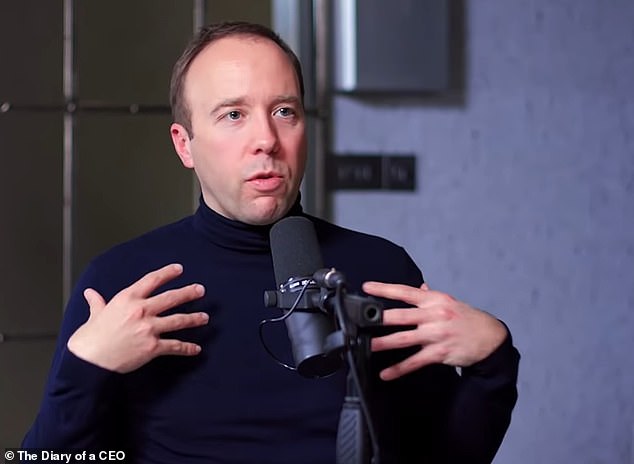 She described Mr Hancock’s appearance on the podcast, which can be seen above,…