A California Christian school teacher was fired and her husband, a Coronado city official, was placed on leave after the pair were caught on video spewing anti-Asian hatred at a man and his girlfriend.

The victims of the verbal attack initially shared the video on TikTok over the weekend, but later deleted it. The clip was later shared on the Instagram account @Jackfroot, along with a detailed explanation from the couple who were allegedly targeted by the abuse.

The Asian-American couple, who chose to remain anonymous, wrote that they were shopping at Fashion Island, a mall in Newport, when a pair of strangers, who have since been identified as Sandra and Roger Miller, walked by them, made eye contact with them and allegedly said, ‘oooh COVID is gonna get you’ and ‘those Chinese spreading COVID.’ 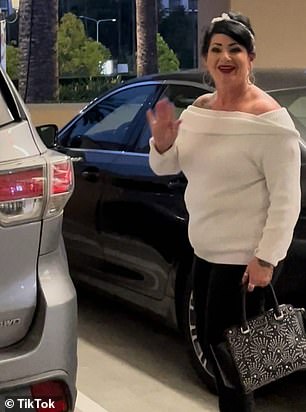 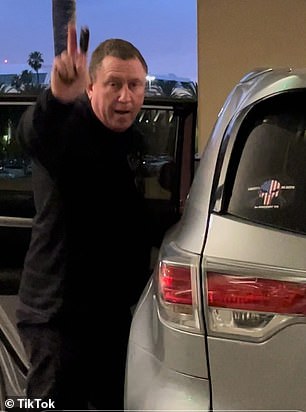 Sandra Miller, 56 (left), has been fired from Linfield Christian School in Temecula, California, over her alleged racist statements targeting Asian-Americans, while her husband,…