The son of two police officers has settled for £800,000 with the family of a sales manager who he killed while drug driving.

Max Coopey, now 20, had been driving an Audi A5 sports car belonging to his father, a Metropolitan police sergeant, when he hit Jason Imi, 48, on August 2, 2018.

He was driving two friends home after a night spent smoking cannabis when the crash happened at about 11.30pm.

Imi and his 61-year-old colleague John Shackley were killed while crossing the road to return to the Royal Berkshire Hotel in Sunninghill, Berkshire, after a work dinner.

In a hearing at the London County Court on Tuesday, Deputy District Judge David Smith made an order at the agreement of Coopey and Mr Imi’s widow Sarah and their three children. 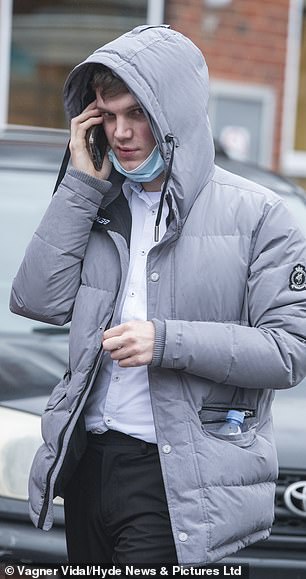 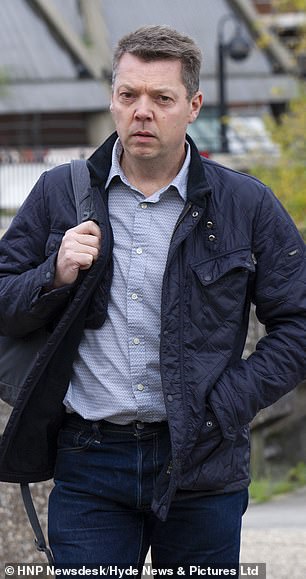 Max Coopey (seen today, left) was 17 when he drove into sales manager Jason Imi, 48, and his colleague John Shackley, 61, while behind the wheel of his father Russel’s (right) car on August 2, 2018