Two men have appeared before a judge accused of the murder of teenage law student Aya Hachem – who was killed by a stray bullet during a botched drive-by assassination of a car wash owner.

Aya Hachem, 19, was shot near the Quick Shine Car Wash in King Street, Blackburn, on May 17, 2020, while on her way to buy food for her family as they prepared to mark the start of Ramadan.

Tragically, she had fled to Britain to escape the violence in her native Lebanon, and dreamed of qualifying as a solicitor after leaving university.

The fatal bullet, fired from a passing Toyota Avensis, struck her in the shoulder and passed through her body before embedding itself in a telegraph pole. She died in hospital.

Last year eight people were jailed for a total of more than 200 years following a trial over their involvement in the student’s murder. 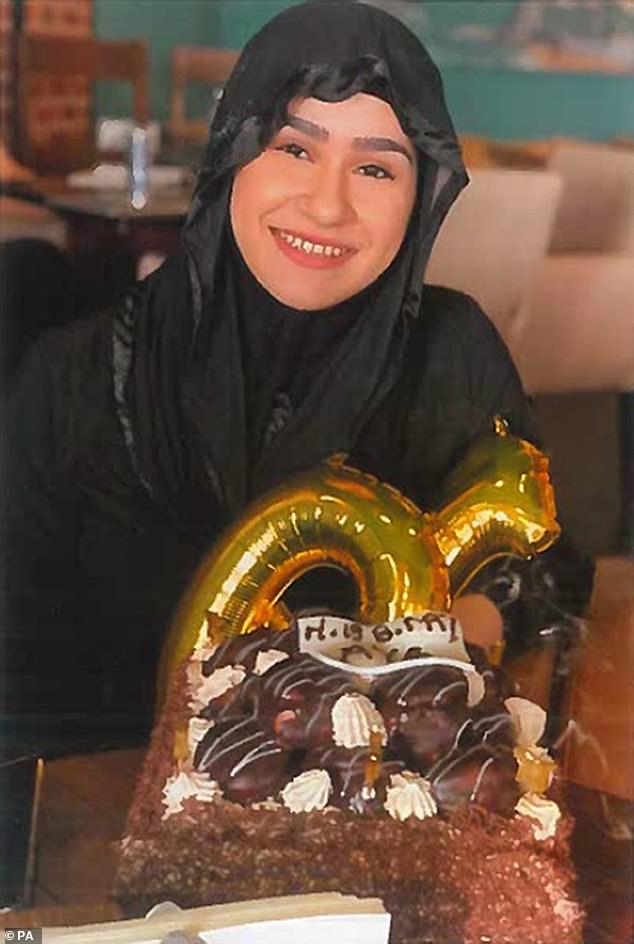