The Hyattsville Mayor reportedly shot himself dead in a Virginia park, authorities revealed.

Kevin Ward, 44, a father-of-two, died on Tuesday from an ‘apparent self-inflicted gunshot wound.’

His body was found in Fort Marcy Park in Virginia, roughly 20 miles away from Hyattsville, in Maryland, the Washington Post reported.

Ward, who leaves behind two children and a husband, was elected in May as the first African American and strived to help his community rebuild after the pandemic and create a safe haven for undocumented immigrants and the LBGT+ community. 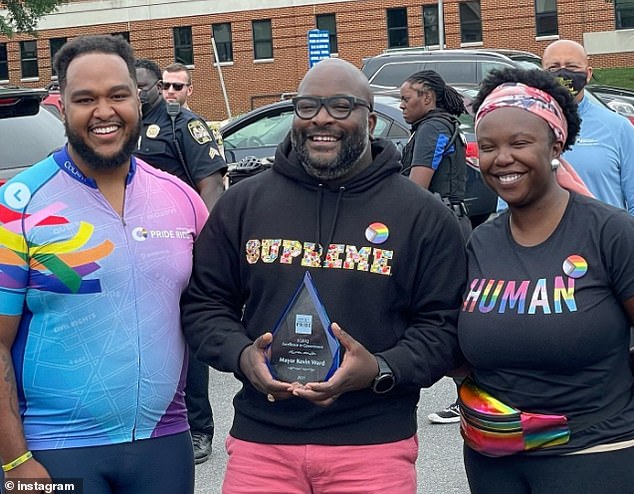 He was well loved in his community and was presented with the LBGTQ Excellence in Government Award, presented by Prince George’s County Pride and Streetcar 82 Brewing Co., during the city’s first-ever pride…