The off-duty Illinois State Police trooper and his wife who were found shot dead inside a parked car on Chicago’s South Side Monday have been confirmed as a murder-suicide.

The family of Amanda Alvarez-Calo, 31, said that she was on the verge of leaving her husband, 30-year-old Antonio Alvarez, at the time of her death.

Chicago police said that at around 1.40pm on Monday, a witness came across a car in the 11000 block of South Avenue E and discovered inside the bodies of Trooper Alvarez and Alvarez-Calo.

The couple were pronounced dead at the scene from gunshot wounds to the head,  state police said. The car they were in was non-department issued.

Alvarez-Calo’s death has since been ruled a homicide, while Alvarez’s gunshot wound has been deemed to be self-inflicted, according to the Cook County Medical Examiner’s Office. 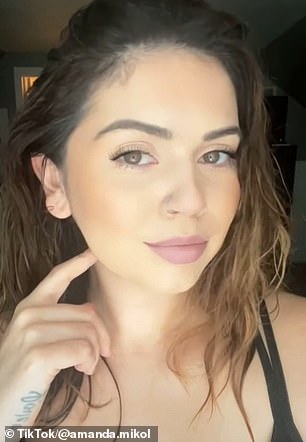 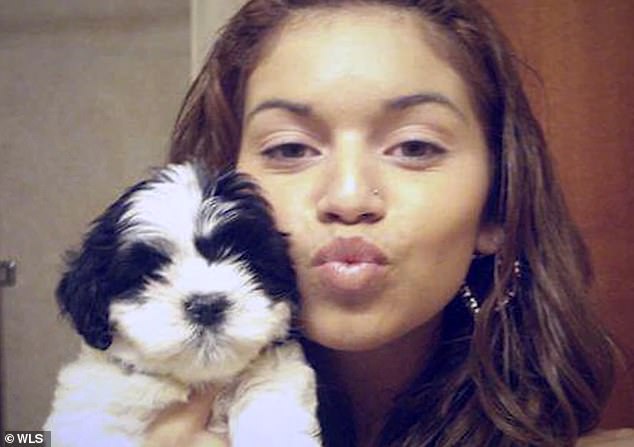